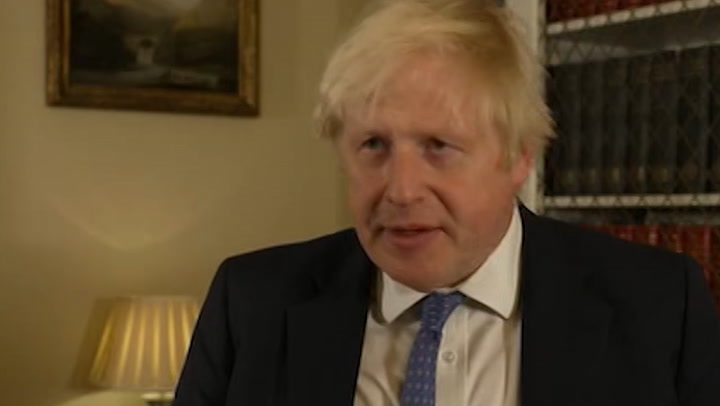 Johnson to ‘accelerate’ border crackdown after drowning of migrants

Boris Johnson has called on Paris to allow British authorities to patrol French beaches to stop migrant boats heading to the UK following a tragedy that left 27 dead.

A migrant boat is believed to have capsized leading to the highest loss of life yet as people try and make the perilous journey across the Channel to the UK.

It led to the Prime Minister talking to President Emmanuel Macron on Wednesday evening where it was agreed to “keep all options on the table” in a bid to stop human trafficking gangs from exploiting the migrants, said Downing Street.

“The Prime Minister and President Macron have had exactly that discussion this evening. That is something that I am very keen to see happen,” he told BBC2’s Newsnight, over the need for greater cooperation.

“It is the case that in the past we have offered to host and to help with joint patrols. I think that could be invaluable in helping to address this issue. I really do hope that the French will reconsider that offer.”

The tragedy emerged on Wednesday after a fishing boat saw people in the sea off France and it led to a joint search operation before the French government announced that 27 people had died, down from 31. Earlier, the toll was estimated to be as high as 33.

French interior minister Gerald Darmanin said the dead included five women and a girl while two survivors had been picked up and were being treated in a French hospital. One of the dead women was later reported to have been pregnant.

Mr Darmanin said the boat the which sank had been very flimsy, likening it to “a pool you blow up in your garden”.

Four suspected people traffickers have been arrested by French authorities in connection with the incident while the regional prosecutor has opened an investigation into aggravated manslaughter.

Following a meeting of the Cobra emergencies committee, the prime minister said it was clear that French operations to stop the migrant boats leaving “haven’t been enough” despite £54 million of UK support.

He said the people traffickers were “literally getting away with murder” and that he hoped the French would now find the renewed offer of joint patrols “acceptable”.

Johnson stated: “We’ve had difficulties persuading some of our partners, particularly the French, to do things in a way that we think the situation deserves.

“I understand the difficulties that all countries face, but what we want now is to do more together – and that’s the offer we are making.”

But Calais Mayor Natacha Bouchart blamed the British and called on on Johnson to “face up to his responsibilities”.

“The British Government is to blame. I believe that Boris Johnson has, for the past year and a half, cynically chosen to blame France,” she said, according to French media reports.

But Enver Solomon, chief executive of the Refugee Council, said the incident should lead the government to rethink its approach.

“Surely a tragedy of this magnitude is the wake up call our government needs to change its approach and finally commit to an expansion of safe routes for those men, women and children in desperate need of protection,” he said. 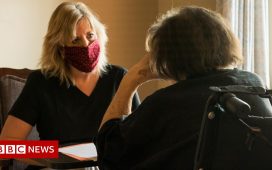 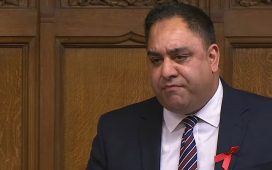 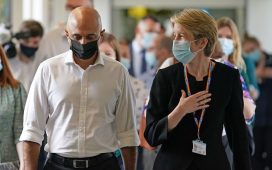