Chancellor Rishi Sunak defends Eat Out to Help Out scheme 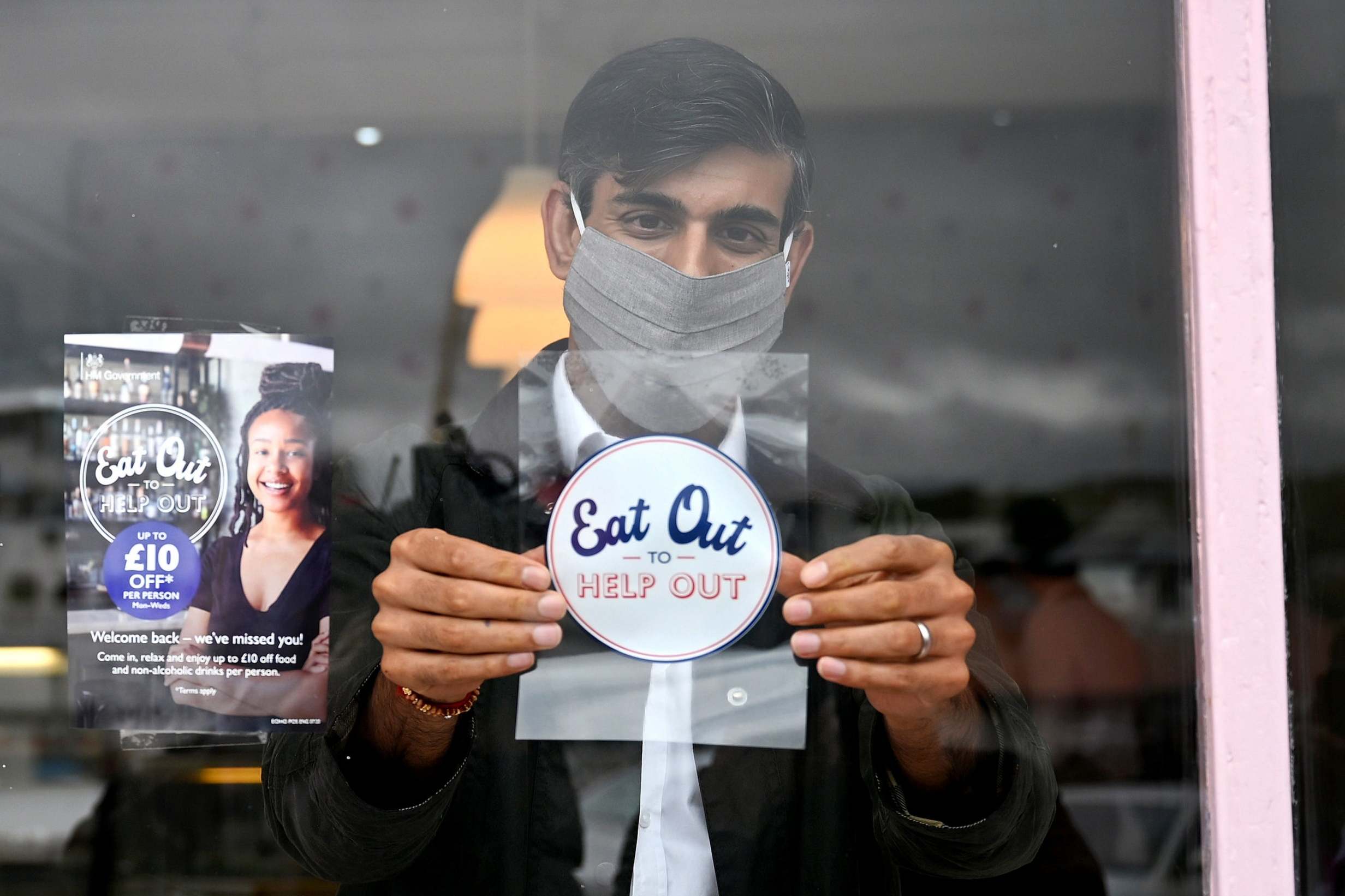 Rishi Sunak has defended his Eat Out To Help Out scheme from suggestions it could have contributed to the increase in the spread of coronavirus.

The Chancellor said on Thursday it would be “simplistic” to connect any one thing to the rise in cases, which has prompted new restrictions aimed at preventing a second national lockdown.

More than 100 million cut price meals were eaten across the UK under the programme to boost the economy by encouraging consumers to dine out after months of being told to stay indoors.

But some scientists have questioned whether it could have contributed to the surge in the virus’s spread as the public are again told to work from home if they can.

Mr Sunak did not directly answer whether the Government’s scientific advisers had modelled what the impact of his scheme could be on the spread of the disease.

But he told a Downing Street press conference that the UK was “following similar paths” to other European nations.

“So I think it’s probably simplistic to look at any one thing.

“There are lots of things going on at the same time towards the last few weeks and as we get into a season for respiratory illnesses so there’s going to be lots of different factors at play as to why the virus is acting in the way it is.

“But more broadly I don’t think it’s the wrong thing for the Government or indeed people to want to try and get their lives back to normal.”

Professor Calum Semple, a member of the scientific advisory group for emergencies (Sage), this week suggested it may have made a small contribution to the virus’s resurgence.

Asked about the scheme, he told Sky News: “I think it was bordering on experimental. I don’t think it was particularly helpful as far as the virus control goes.”

But he said he suspected that eating out in “most cases, in most restaurants had a marginal effect on containing the virus” and pubs were a larger concern.

Toby Phillips, a public policy researcher at Oxford University, found a “loose correlation” between the scheme and new cases in August but said it was “impossible” to know if it was the cause.

“Again, this isn’t to say that the scheme caused those cases.

“But it certainly didn’t discourage those people from going out,” he wrote in an article for The Conversation website.

The scheme saw the Treasury pay a 50% discount of up to £10 on meals and soft drinks between Mondays and Wednesdays in August, prompting a jump in bookings.

Less than a month after the scheme’s close, Boris Johnson began preparing England for an “unquestionably difficult” winter.

On Tuesday the Prime Minister said the virus was again spreading exponentially as he imposed curfews on pubs and restaurants and ordered the wider use of face masks.

He also warned that tougher restrictions could be imposed if the latest measures fail to quell the spread of the disease.

Eat Out To Help Out

The downsides of working from home | Brief letters 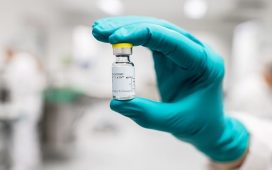 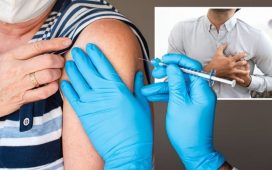 Covid vaccine side effects: Anaphylaxis is a rare but severe allergic reaction

Brazil variant causes Covid reinfections in up to 61%, say scientists 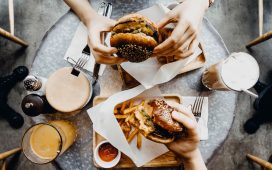 Brits who eat more steak and sausages are a third more likely to get diabetes, study warns