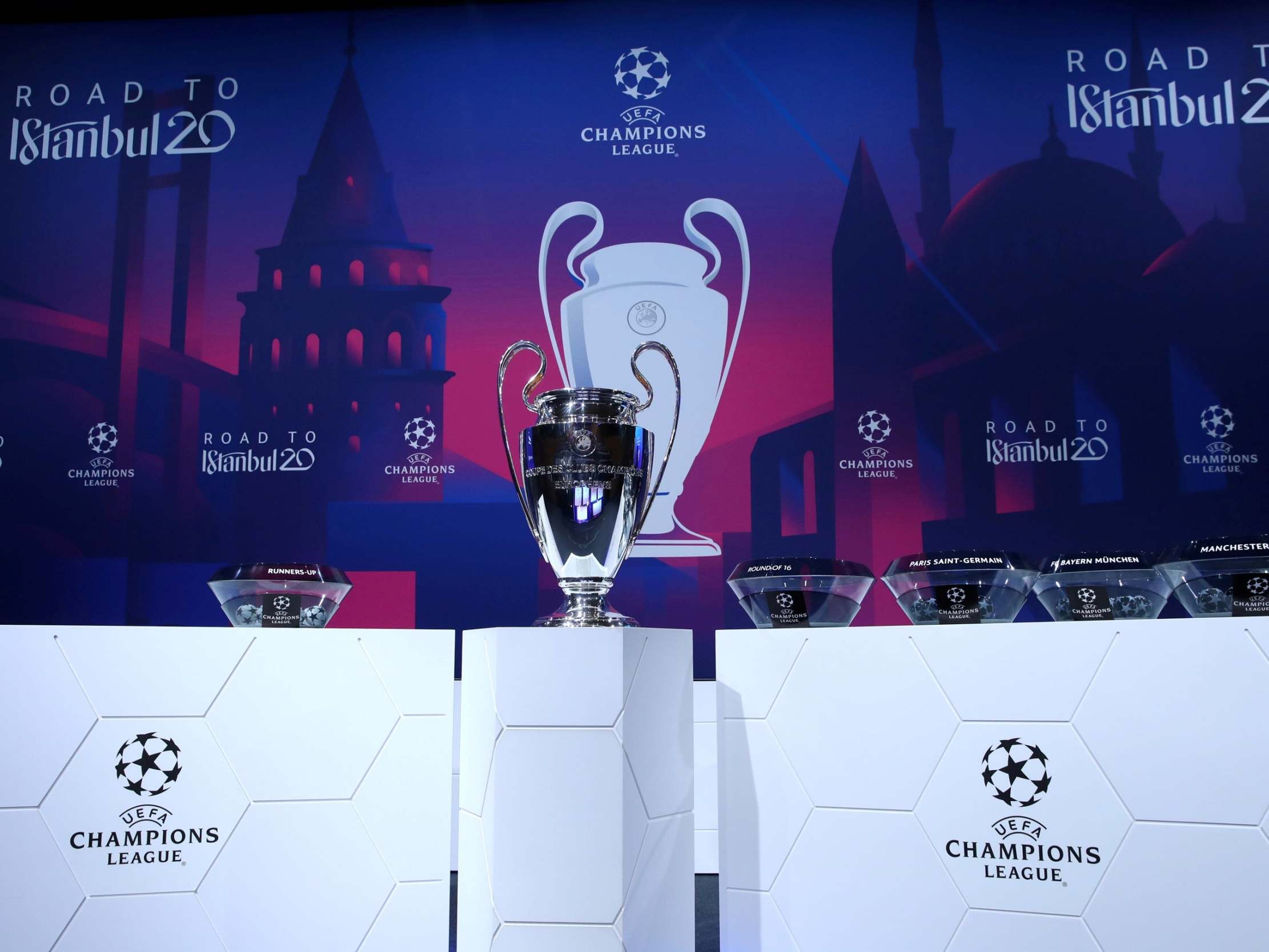 Uefa is considering the option of finishing the Champions League and Europa League competitions in August once domestic leagues are completed, it is understood.

Football across the continent has been ground to a halt by the coronavirus pandemic and the governing body is meeting next next Thursday to discuss how the 2019/20 season can be concluded.

Its plans for the two European competitions will depend on how soon domestic leagues across the continent can resume.

If they are up and running some time in the next couple of months, then Uefa could decide to play them alongside the league action as they do in normal circumstances.

But if it is not until July or August that the action is under way then Uefa would be more likely to play the remainder of the two competitions in a condensed timeframe, culminating at the end of the August.

A date of 29 August is understood to have been pencilled in by Uefa to potentially hold the Champions League final, which is due to be staged in Istanbul.

Both the Champions League and the Europa League, with respective finals due to be played in Istanbul and Gdansk, are currently midway through the round of 16 stage.

It is understood Uefa are keen for all remaining matches in the domestic leagues to be played, but April 23’s meeting is likely to see the subject of possibly ending them early at least discussed.