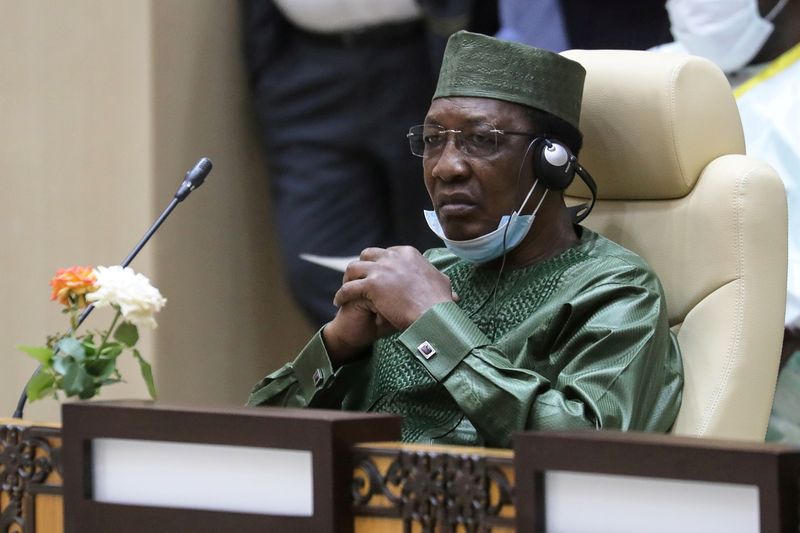 N’DJAMENA (Reuters) -Chad’s President Idriss Deby, who ruled his country for more than 30 years and was an important Western ally in the fight against Islamist militants in Africa, was killed on Monday in a battle against rebels in the north.

Deby, 68, took power in a rebellion in 1990 and was one of Africa’s longest-ruling leaders, surviving numerous coup attempts and rebellions. His death could deepen Chad’s problems, as well as those of its allies.

On the domestic front, the military is divided and the opposition bridling against years of repressive rule.

Internationally, France and the United States will be hoping their counter-terrorism efforts are not now pushed off course.

France said that it had lost “brave friend” and Chad “a great soldier”. The White House offered “sincere condolences” to the people of Chad and supported “a peaceful transition of power in accordance with the Chadian constitution”.

Deby was killed just after he was declared winner of a presidential election that would have given him a sixth term in office. Most of the opposition boycotted the vote.

Deby, who often joined soldiers on the battlefront in his military fatigues, visited troops on the frontline on Monday after rebels based across the northern frontier in Libya advanced hundreds of kilometres (miles) south toward the capital N’Djamena.

“Marshal Idriss Deby Itno, as he did each time that the institutions of the republic were gravely threatened, took control of operations during the heroic combat led against the terrorists from Libya. He was wounded during the fighting and died once repatriated to N’Djamena,” Bermendoa said.

He did not comment on the exact time or cause of death, but funeral arrangements issued by the government said Deby died on Monday.

The government and National Assembly have been dissolved and a nationwide curfew imposed from 6 p.m. to 5 a.m., Bermendoa said.

“The National Council of Transition reassures the Chadian people that all measures have been taken to guarantee peace, security and the republican order,” he said.

The military council said it would lead a transition for a period of 18 months leading to free and fair elections.

Deby had pushed through a new constitution in 2018 that would have allowed him to stay in power until 2033. He said before last week’s election: “I know in advance that I will win, as I have done for the last 30 years.”

He was dealing with mounting public discontent over his management of Chad’s oil wealth and crackdowns on opponents. In the election results, Deby claimed 79% of the vote.

People in N’Djamena reacted to the news of Deby’s death with fear that fighting could break out in the city, a Reuters witness said, although the streets were quiet in the afternoon.

Western countries had counted on Deby as an ally in the fight against Islamist militants, including Boko Haram in the Lake Chad Basin and groups linked to al Qaeda and Islamic State in the Sahel.

France, the former colonial power, had based its Sahel counter-terrorism operations in N’Djamena. Chad announced in February the deployment of 1,200 troops to complement 5,100 French soldiers in the area.

The French presidency praised Deby and affirmed its support for Chad’s stability and territorial integrity. In a statement, it noted the formation of the interim council headed by Mahamat Idriss Deby but said it hoped there would be a quick and peaceful return to civilian rule.

“The swift announcement of the establishment of a military council and naming his son Mahamat as head of state however indicates regime continuity,” Powell told Reuters.

“This probably aims to counter any coup-making efforts from within the security establishment and to reassure Chad’s international partners.”

A regional diplomat said the naming of Deby’s son as interim president was problematic as the speaker of parliament should have taken power on his death.

“That in itself is a coup,” the diplomat said. “He has been grooming the son for some time.”

The latest rebel actions had already caused alarm in Washington and other Western capitals.

Fighters of the Libya-based Front for Change and Concord in Chad (FACT) attacked a border post on election day on April 11, then advanced south through the vast country.

The Chadian military appeared to have slowed its progress about 300 km (185 miles) from N’Djamena.

The rebels acknowledged they suffered losses on Saturday but said they were back on the move on Sunday and Monday.

Deby loved to visit troops on the frontlines. He joined the army in the 1970s when Chad was engaged in a long civil war. He received military training in France and returned to Chad in 1978, throwing his support behind President Hissène Habré and eventually becoming commander-in-chief of the armed forces.

He seized power in 1990, leading a rebel army in a three-week offensive staged from neighbouring Sudan to topple Habre, who was accused of widespread human rights abuses. 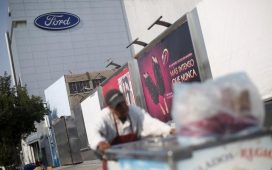 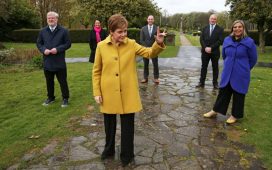 Playing for time on a new Scottish vote is not enough 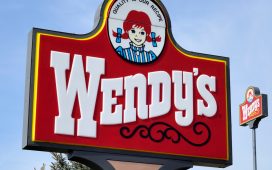 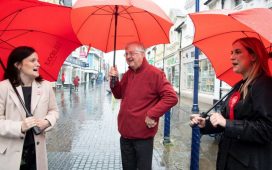