Celtic’s new boss Ange Postecoglou has suggested to The Scotsman that the club will ‘definitely’ look towards Asian and South American markets.

It took a while – a lot longer than hoped – but Celtic have their new manager in place now with Postecoglou officially on board.

Celtic face a major rebuilding job this summer, and with no director of football on board, Postecoglou’s knowledge may well be needed.

What has Postecoglou said about Celtic’s transfer plans?

Postecoglou has now spoken about his plans for Celtic’s recruitment, and it’s pretty exciting stuff.

The Australian has admitted that he ‘most definitely’ wants to look to towards Asia and South America for new signings.

His knowledge of the Asian market should be strong having managed in Japan, and fans would no doubt love him to find the next Shunsuke Nakamura.

“But I think what will make it a good bit easier for the people working in those areas is the fact that we will have an identity and a clear idea of what kind of football we are trying to play and that narrows it down,” he added.

The 19-year-old talent is thriving for Ecuador at Copa America, and is now attracting huge interest from the likes of Celtic, AC Milan, Atletico Madrid and Paris Saint-Germain.

Expected to cost £8.6million, Hincapie is a talented left-footed defender with a huge future – and Postecoglou’s desire to target South American players makes a big move for Hincapie add up. 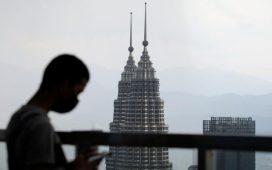 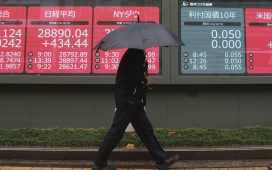 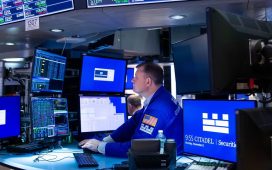 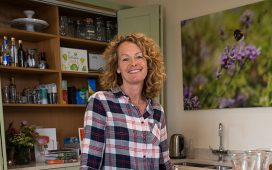 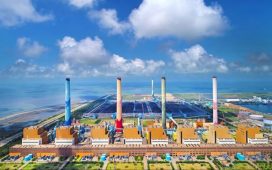