Celtic FC have paid tribute to Gerry And The Pacemakers singer Gerry Marsden who has died aged 78.

The frontman of the 1960s group – who famously sang You’ll Never Walk Alone – passed away after suffering an infection in his heart, it was announced on Sunday.

Celtic paid tribute to the legend on social media today, who adopted the Gerry And The Pacemakers as a football anthem.

The Hoops also tweeted video of the singer leading 60,000 fans in a rendition of You’ll Never Walk Alone before Celtic’s UEFA Cupmatch against Liverpool FC in 2003.

“Everyone at #Celtic FC sends their deepest condolences to the family & friends of Gerry Marsden. Gerry’s famous lyrics will live on at Celtic Park forever. You’ll Never Walk Alone,” the club wrote on Twitter.

Liverpool FC, who also adopted the song as their anthem, also paid tribute to the Gerry And The Pacemakers frontman.

The club wrote: “It is with such great sadness that we hear of Gerry Marsden’s passing.

“Gerry’s words will live on forever with us. You’ll Never Walk Alone.”

Liverpool radio presenter and pal Pete Price broke the sad news on social media with a loving tribute to his friend.

He wrote: “It’s with a very heavy heart after speaking to the family that I have to tell you the Legendary Gerry Marsden MBE after a short illness which was an infection in his heart has sadly passed away.

“Sending all the love in the world to Pauline and his family. You’ll Never Walk Alone.”

In 2006, he had a triple bypass heart surgery in Liverpool before having a second heart operation in 2016.

Gerry is survived by his wife Pauline Marsden and their two daughters Yvette and Victoria. The couple tied the knot in 1965.

The legend shot to fame as the leader of the 1960s Merseybeat band Gerry and the Pacemakers and were one of the biggest groups of their generation.

He enjoyed almost 60 years of touring as a musician, releasing hits such as Ferry Cross The Mersey, I’ll Be There, How Do You Do It? and I Like It. 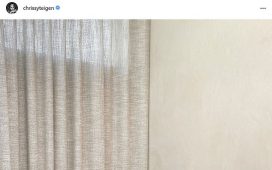 Chrissy Teigen looks incredible in glamorous one-shouldered gown: 'Fitting for the nothing awards' 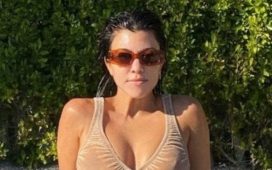 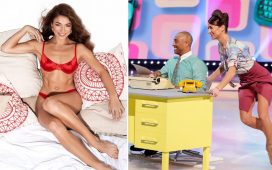 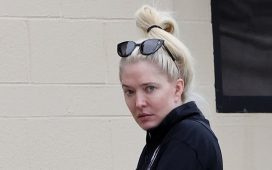 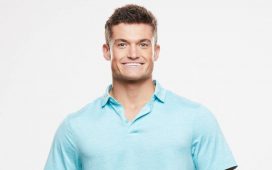 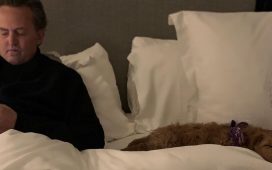