Notoriously prickly Lord Alan Sugar has revealed which Celebrity Apprentice Australia stars riled him up the most during filming.

Appearing on The Kyle and Jackie O Show on Thursday, the 74-year-old admitted he was less than impressed with some of the cast.

The British billionaire confessed he did have a soft spot for Nova radio host Michael ‘Wippa’ Wipfli, as well as fashion queen Camilla Franks. 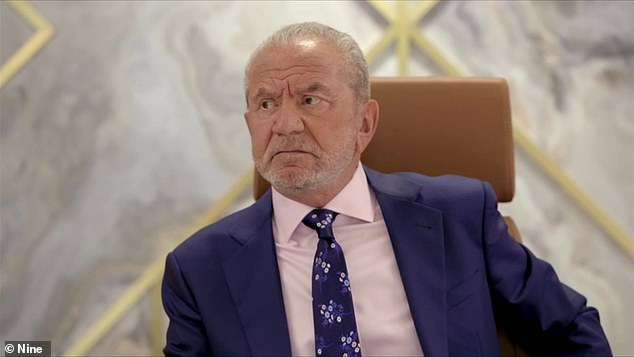 Good books? Celebrity Apprentice’s Lord Alan Sugar (pictured) has revealed which contestants he liked and didn’t like while speaking to The Kyle and Jackie O Show on Thursday

‘I didn’t know who he was when I first met him but I grew to like him,’ Lord Sugar said of the Nova star.

He called Kaftan queen Camilla ’emotional and eccentric’ but had no complaints about the work she put in on the show.

‘She’s very creative but also a little bit emotional. If you keep watching you might see a little bit of the character come out,’ he said. 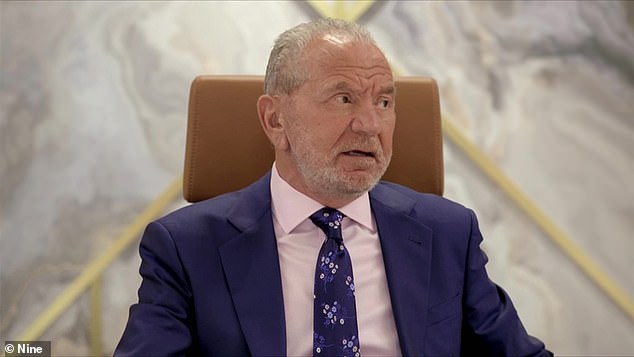 Surprise! Of Nova FM radio host Michael ‘Wippa’ Wipfli, Lord Sugar said: ‘I didn’t know who he was when I first met him but I grew to like him’

‘You’ve got to love her really,’ he added. Kyle and Jackie O both agreed with her assessment of Camilla.

Jackie later said she ‘fell in love’ with The Block’s Shaynna Blaze on the show and asked for Lord Sugar’s opinion.

‘Oh. Right,’ he gruffly replied. ‘We were in the boardroom a couple of times and she looked like she was about to burst out into tears.’ 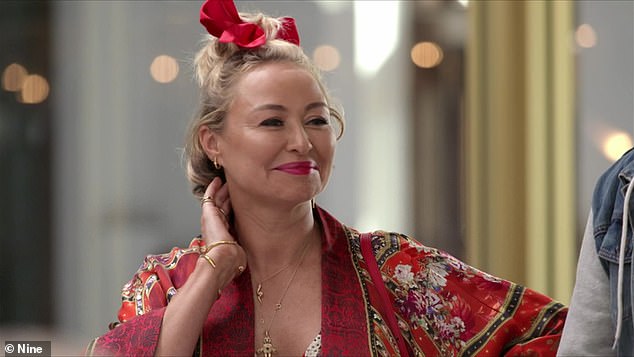 Jackie and Lord Sugar both agreed Martha was a breakout star on the show. He referred to her as a ‘bright kid’ and agreed she is often underestimated. 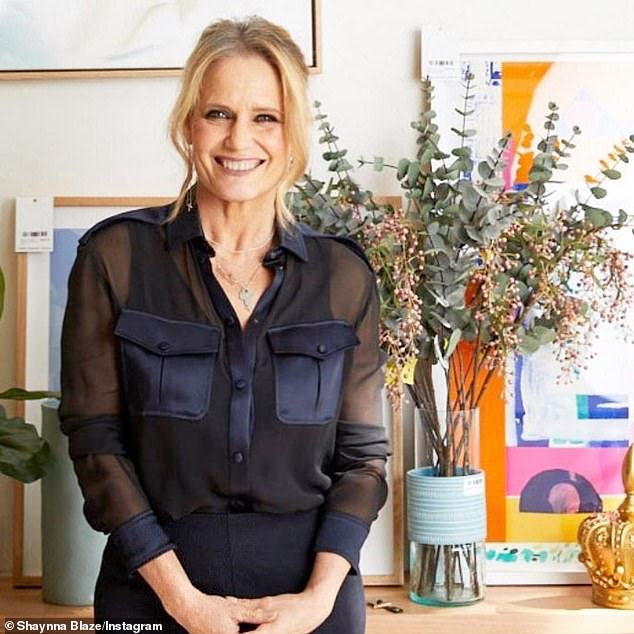 Not so keen! He was slightly critical of bookies’ favourite Shaynna Blaze, saying she was often on the verge of tears. ‘She looked like a rabbit in the headlights,’ he said

‘They are very helpful in the business approach,’ he said of the duo.

The English businessman previously admitted he didn’t know any of the supposed celebrity cast before filming, with the exception of fellow Brit Ross Noble. 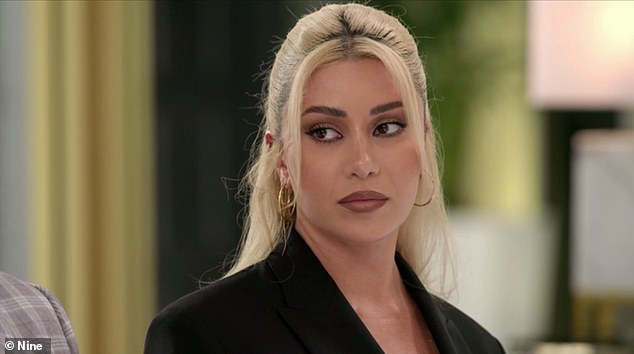 Bright: Lord Sugar agreed Martha Kalifatidis was a breakout star on the show. He referred to her as a ‘bright kid’ and agreed she is often underestimated 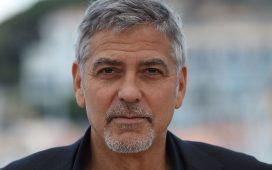 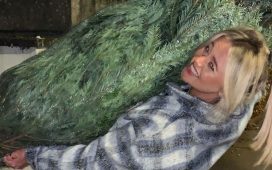 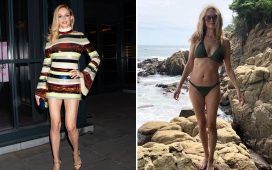