Caterham has dropped the 270 model and the retro-styled Super Seven 1600 from its range because Ford’s Sigma engine is no longer available.

The 1.6-litre unit had been fitted to modestly powered Sevens since 2006, when the previously popular Rover K-series engine disappeared with the demise of MG Rover.

The Ford unit revved less highly than the K but made a broad spread of power and over the past decade and a half has been offered in various outputs of between 120bhp and 150bhp. It is also the power source for Caterham’s entry-level Academy race cars, which will retain the powerplant for 2022.

Most recently it received throttle bodies and over-sized air filters on the Super Seven 1600 model, which appeared as a benchmark wildcard in Autocar’s Britain’s Best Affordable Driver’s Car contest.

For the immediate future, the range will be smaller. Caterham’s new 660cc Suzuki-engined 170 model with 85bhp props up the bottom of the range, priced from £22,990.

The gap between 170 and 360 models left by the Sigma engine’s demise will be filled next year when new, sub-150bhp versions of the 2.0-litre Duratec engine are homologated. 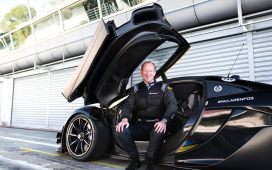 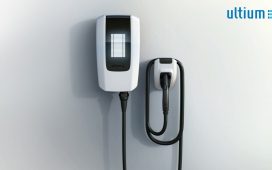 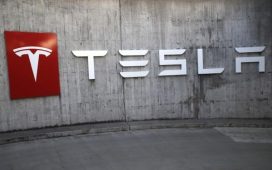 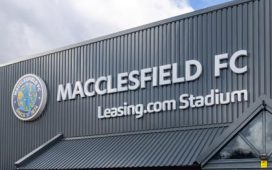