CASES of the Indian Covid variant could be up to 10 to 20 times higher, scientists have confirmed, amid fears rapid tests may not be able to detect it.

The Health Secretary said yesterday that 103 cases of the Indian variant had been found in the UK.

But MPs part of the All-Party Parliamentary Group (APPG) on Coronavirus were told by scientists today that the figure is likely to be at least 10 times higher.

This is because only around ten to 15 per cent of positive swabs in the UK are sent to laboratories where they are scanned for variants.

Chair of the APPG MP Layla Moran said: “Can I just clarify, the likely number of cases of the Indian variant in the UK currently, did I understand that right that if we have 103 cases detected, we actually think it is much much greater than that? 10-20 times greater??”

“Because there has not been any targeted testing for this. These are within the spectrum of tests sequenced.

“I think more recently, as infection rates  have come down in the UK, a greater proportion are being sequenced… So i think it [the number of tests sequenced] is probably higher than that.

But it certainly won’t be all of those cases.

“Although the numbers remain small, a PHE document this morning has identified more than that, and there is a big increase even though we are talking about small numbers.”

He added that most cases had been classified as imported into the UK from India with links to international travel.

But it’s “clear it’s very difficult to distinguish whether an  infection is caught within the UK or imported”.

He added: “So we should be expecting an increase in those infections.”

Dr Gabriel Scally, a visiting professor of public health at the University of Bristol and a member of the Independent Sage committee, said the UK has an issue of “continually trying to play catch up” with variants.

The PCR Covid test, used by the NHS, cannot reveal if someone has been infected with the variants from India, South Africa or Brazil.

It has to be genetically sequenced in laboratories which can take weeks, therefore the true number of current cases of variants is never known.

The virtual briefing held today gave MPs the chance to discuss Covid variants, the easing of restrictions, and border controls with scientists.

Experts also explained how the lateral flow Covid tests – which everyone in England is recommended to do twice a week – may not pick up cases of the virus caused by new variants.

The tests are already known to be less accurate than PCR tests on the original Covid strain.

MP Ms Morgan asked if it was possible the lateral flow tests would work the same on new variants, or worse.

Lawrence Young, professor of molecular oncology at the University of Warwick, said there isn’t anybody that currently knows the answer to that.

He added: “I think it’s very likely some of these variants will not be detected as sensitivity, or specifically. But I guess we just don’t have the data.”

The 117 places where Covid infections are still rising – is yours on the list?

Women who wake up in the night are TWICE as likely to die young, docs warn

Indian and SA variants on rise amid fears of community spread, Hancock says

Lateral flow tests are part of the Prime Minister’s plan to get the UK back to normality, as the tests offer a result within 30 minutes.

They are being piloted as a way of safely entering mass events or venues, such as nightclubs or football matches.

But experts said today that it would be “inevitable” that cases of the virus would slip through the net because the test is not always accurate. 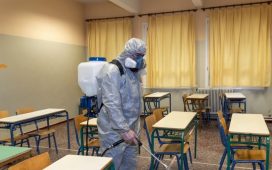 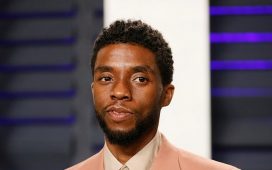 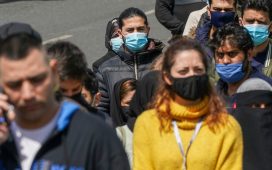 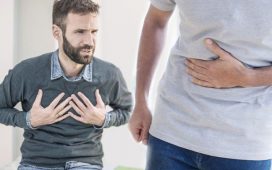 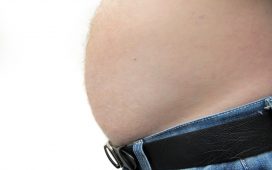 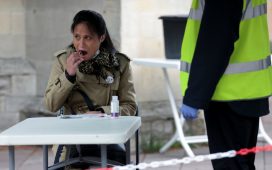