Jamie Carragher highlighted the ‘unbelievable’ moment that summed up Liverpool’s defeat to Southampton.

Jurgen Klopp’s side dropped points for the third game in a row when they lost 1-0 at St Mary’s in Monday’s Premier League clash.

Despite going behind to an early goal from former Reds striker Danny Ings, Liverpool didn’t register a shot on target until the 75th minute – and that proved their only one of the match.

Last term the Reds were fearsome in attack as they romped to the title last term – but Carragher said his former side had “forgotten how to play” as they failed to test Southampton’s stand-in keeper Fraser Forster.

“At the start of the show we looked at Liverpool’s away form this season,” the former Reds defender said on Sky Sports. “It’s so poor, it really is.

“The chances created, they never looked like scoring. Even tonight again. We talk about the keeper coming in. Did he make a good save? Did he make a big save? Did anyone miss a real chance?

“That is a really big worry for Liverpool at this moment in terms of what they’re creating away from home. It’s nowhere near enough.

Carragher said the moment that encapsulated Liverpool’s failure on Monday was when they won a corner with just seconds left to snatch an equaliser.

But instead of being fired it into the box, the corner was played short.

What summed it up was Liverpool’s corner,” said Carragher. “Can you believe what Liverpool did there?

“They did the same thing to West Brom. The injury time’s gone. You got one last corner, one minute left. You’ve basically got to score in about 10 seconds. They played it short. It’s unbelievable.”

Liverpool’s defeat left them level on points with Manchester United ahead of their showdown at Anfield on January 17 – with Klopp’s side having played a game more.

And Carragher said the team’s failure to create chances was “a big worry” as the Reds look to defend their title from the challenge of United and neighbours Manchester City.

“Listen, this Liverpool team has been amazing and it still is amazing, but it’s going through one of the first real rough patches in the last two or three seasons,” he said.

“But the big worry is where are the goals and where is the creation coming from because it looks non-existent at the moment. Certainly away from home.” 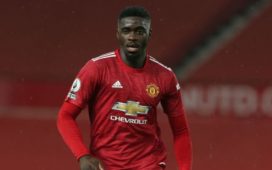 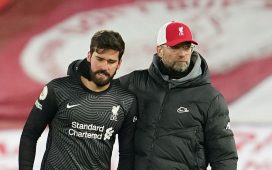 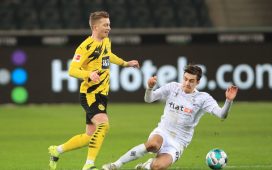 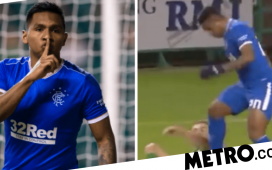 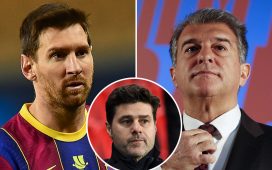