Jamie Carragher has supported a petition that calls for him and his fellow Sky Sports pundit Gary Neville to provide commentary for FIFA 22.

Martin Tyler and Alan Smith had been the EA Sports game’s commentary team for several years, but were replaced by Derek Rae and Lee Dixon for FIFA 21.

Rae and Dixon are a commentary team rarely heard covering real-life matches, with some left unhappy that Tyler and Smith had been removed.

That has led to FIFA fans starting a petition to add Carragher and Neville, two of Sky Sports’ top pundits, to the game in place of Rae and Dixon.

Former Manchester United right-back Neville joined Sky Sports as their lead Monday Night Football pundit upon his retirement in 2011 and immediately developed a reputation as one of the best in the profession.

He was joined two years later by Liverpool legend Carragher and their relationship has been widely praised.

And now many want to see their partnership on FIFA 22.

“Gary Neville and Jamie Carragher are the best two co-commentators and pundits in the game right now,” the petition’s description says.

“Fans deserve their soundbites and analysis on FIFA games to add to the realism and make it a much more enjoyable experience.

“The pairing of Martin Tyler and Alan Smith has gone in FIFA 21 and it’s just not the same with Derek Rae and Lee Dixon, particularly as they never do commentary on Premier League games.

“EA Sports need to do the right thing and get the most beloved duo in the booth and have their dulcet tones on FIFA 22.”

Carragher revealed his support for the petition on Twitter on Saturday.

A release date for FIFA 22 has not yet been revealed, but the video game is usually released in either late September or early October. 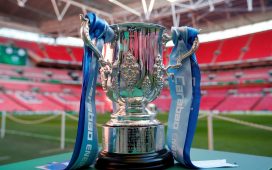 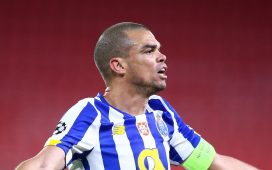 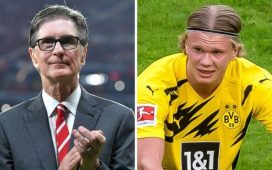 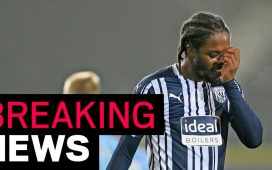 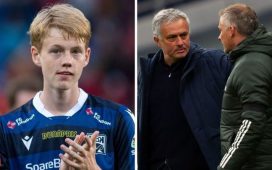