Carlo Ancelotti has said he hopes to extend his Everton contract beyond 2024 and lead the club into its planned new stadium at Bramley-Moore Dock.

Everton received planning permission from Liverpool city council on Tuesday for a 52,888-capacity stadium on Liverpool’s waterfront and, subject to final approval from the government, could start the 150-week construction project this spring or summer. That would enable Everton to relocate for the 2024-25 season.

Ancelotti’s contract ends in 2024 but he wants to be the manager who leads Everton into their new home and, as such, would be happy to extend his stay.

“I would like to be there when the new stadium is opened,” he said. “It will be a good achievement for me. To finish the contract here in 2024 means that you did a good job and when you do a good job the contract will not be stopped in 2024. It will continue. The time I spent here is one year and I have felt really good so I would like to stay as long as possible.”

Last Saturday, Ancelotti became the first Everton manager to win at Liverpool in 22 years and, despite lockdown restrictions, he is well aware of what the result meant to the club’s fans and how highly he is regarded among them.

“They didn’t talk to me, just did this [gives a thumbs up] because unfortunately we don’t have the possibility to talk at the moment,” he said. 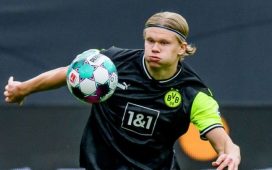 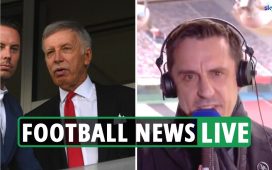 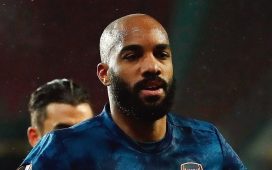 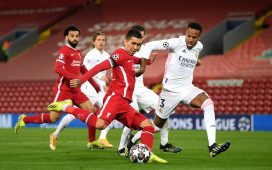