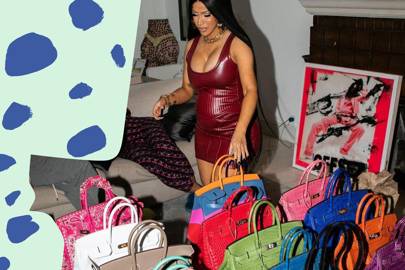 Picking the right bag to go with your dress can make or break an outfit, right? But when you’re choosing from at least 26, how the bleep do you decide? Cardi B just showcased a *flames* recycled lycra dress from Mugler on her Instagram. The dress was designed by Mugler’s American creative director, Casey Cadwallader, and was offset (see what we did there?) with just one of the 26 Hermes Birkin bags she had laid out on a table to choose from.

You can find the dress for €590 at mugler.com while Cardi chose a cargo-pocketed Birkin bag to go with it. Apparently she had been “searching the world” for it and paid triple for the privilege, allegedly costing her £174,000. Yes. For a bag.

Let us explain: Hermes Birkin bags are notoriously hard to get hold of. The price tag is prohibitively high and their manufacturing process legendary. Once you’re on the waiting list, it could take years before your bag is actually in your hands.

Every single one of Victoria Beckham’s 15 – yep 15! – engagement rings, because one is clearly not enough for Queen VB

Cardi has long been a fan of the iconic tote, often showcasing them on her grid. Adding the 26 we counted this week, and haven’t spotted before, Cardi’s collection could soon edge into triple figures… We are drooling.

In the past, Kim Kardashian, Victoria Beckham and Rosie Huntington-Whiteley have all carried a Birkin and the style is consistently named as the one of the most expensive handbags in the world, some topping out at over $2million. Again, that’s for a bag. Albeit a diamond encrusted or solid gold version. The cheapest, basic, Birkin starts at around £6000 and while we admit those kind of numbers sound ludicrous, Birkin bags hold their value as vintage pieces and actually offer a better return on investment than solid gold. So Cardi’s collection could be a clever future-proof plan rather than *just* a fashion obsession.

The Birkin bag was named after Jane Birkin, the British-born actress, singer and model who has come to embody laid-back French girl chic. Fashion folklore tells that in 1983 Jane was seated next to Hermes’ chief executive Jean-Louis Dumas on a flight but was struggling with her belongings spilling out of her basket – Jane’s then signature bag. History is fuzzy over whether Dumas decided to update an existing Hermes style for Jane – or sketched the first Birkin on a sick bag inflight. Either way an accessory icon was born. Fast forward to 2015… Jane asked Hermes to remove her name from the bag after she was “alerted to the cruel practices endured by crocodiles during their slaughter for the production of Hermès bags carrying my name” by PETA. Hermes responded with an assurance of non-cruelty and the bag remains with Jane’s name attached although in 2017, Jane admitted she no longer carried a Birkin. “Now I fill my pockets like a man, because then you don’t actually have to carry anything.”

See also  Inside Jennifer Lopez's Gold and Glamorous 50th Birthday Party
Cardi B and Meg Thee Stallion are the poster girls for owning their sexuality so why do men have such a problem with it?

“She wanna Birkin, I told her work it.” So she did. And we hope that Cardi and her Birkins live happily ever after. 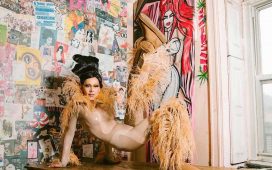 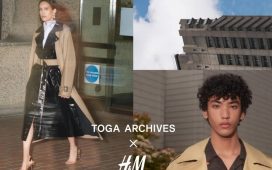 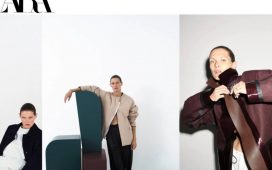 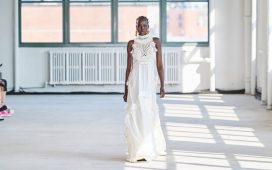