New cars sales accelerated 28 per cent annually in June, though registrations are still way behind pre-pandemic levels as the industry continues to struggle to deliver the latest models to customers.

Some 186,128 passenger vehicles were registered last month, which is an ‘artificial’ increase on last year, when showrooms were beginning to emerge from the enforced closures during the first lockdown in 2020.

Comparing registration figures to the 10-year average before the coronavirus, sales were down 16.4 per cent for June and a significant 26.8 per cent behind the half-year average, according to the Society of Motor Manufacturers and Traders.

That’s mostly due to the widespread shortage of semiconductor computer chips needed for the latest vehicles ‘squeezing’ the arrival of new models – though Tesla managed to deliver almost 5,500 Model 3 electric vehicles last month, which is more than any other car.


The ongoing shortage of chips has forced a number of manufacturers – including Jaguar Land Rover and Mini in the UK – to pause production of new models that need them.

Some cars, like Land Rover’s latest Defender 4X4, are now subject to long customer waiting lists of up to a year, according to reports.

As a result, drivers looking to change cars or purchase their first model are – instead of waiting months for a new motor to arrive – turning to the used market, which has sent the values of second-hand vehicles soaring to record highs in recent months.

The chip issue is now the biggest factor crippling the sector’s recover from Covid, with total sales down 9,000 on the industry estimate for April to June.


Mike Hawes, chief executive of the Society of Motor Manufacturers and Traders, said: ‘With the final phases of the UK’s vaccine rollout well underway and confidence increasing, the automotive sector is now battling against a “long Covid” of vehicle supply challenges.

Jamie Hamilton, automotive director and head of electric vehicles at Deloitte, said the poverty of semiconductors is likely to continued into next year.

‘Dealerships have less stock and many are even struggling to source display models for consumers to test-drive,’ he explained.

‘Unfortunately, there is little respite for the industry, with the semi-conductor shortage expected to continue causing issues throughout the rest of the year and maybe even into 2022.’

While the scant availability of chips is restricted market performance, the SMMT said there are positives to be taken from the growth in sales of electrified cars in June.

See also  Official: Alonso to return to F1 with Renault in 2021

BEVs accounted for more than one in 10 registrations (10.7 per cent). PHEV uptake, however, continued to grow faster than BEV uptake for the third month running, following reductions to the Plug-in Vehicle Grant (PiVG) from April.

The continued growth in demand for electric vehicles comes in the wake of Nissan’s announcement last week that it is to build a battery gigafactory in the North East.

It will supply batteries to its Sunderland car plant, where a new plug-in crossover is due to be produced.

Some 5,468 examples of the electric family saloon – which costs from £40,990 and £59,990 in the UK and is not eligible for the Government’s £2,500 PiVG – were purchased last month, making it the most popular new car in the country, out-selling the likes of the VW Golf, Vauxhall Corsa and Ford Fiesta.

It’s the fourth month since the pandemic struck that Tesla’s most affordable car has topped UK sales charts – though it is the first instance of it happening in a month when dealers’ showrooms have been open.


Mr Hawes said that with economic confidence strengthening, consumers will need ‘certainty about the future’ when it comes to EV ownership, which will require ‘long term government commitments to incentives, and confidence in the rollout of charging infrastructure nationwide’.

He added: ‘Rebuilding for the next decade is now well underway with investment in local battery production beginning and a raft of new electrified models in showrooms.

‘With the end of domestic restrictions later this month looking more likely, business and consumer optimism should improve further, fuelling increased spending, especially as the industry looks towards September and advanced orders for the next plate change.’ 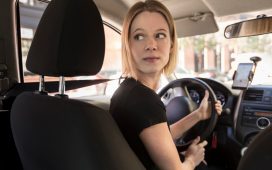 The eight changes for drivers including petrol, motorway speeds and a clampdown on seatbelts 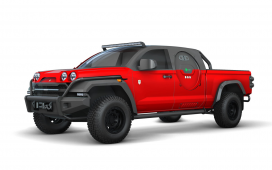 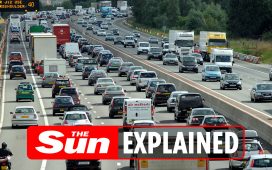 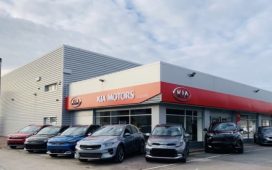 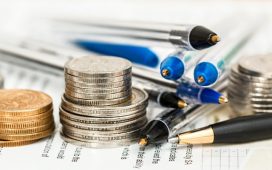 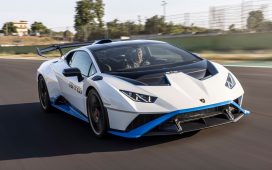