The shortlist of seven nominations for the Car of the Year 2022, the world’s most prestigious new car award, has been announced, after being selected from 38 eligible candidates.

They are the Cupra Born, Ford Mustang Mach-E, Hyundai Ioniq 5, Kia EV6, Peugeot 308, Renault Mégane E-Tech, and Skoda Enyaq. Of these, only the Peugeot is not pure-electric, which makes this the most EV-intensive shortlist in the award’s history.

It is in direct contrast to last year’s list, which contained only two exclusively electric cars, the Volkswagen ID 3 and Fiat 500 Electric.

Eligible cars must essentially be new models and available in at least five European countries before the end of 2021.

A total of 61 judges, representing 23 countries, select the seven-strong shortlist in a simple vote.

Second-stage voting takes place in the new year, with the winning car announced in Geneva on Monday 28 February. 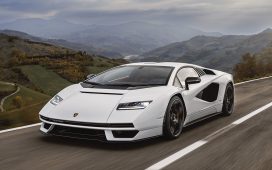 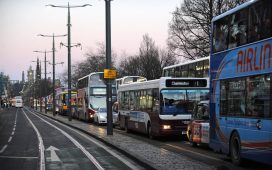