Success, ambition, and diligence go hand in hand with any Capricorn person.

They’re not boring people (mostly work and very little play is probably accurate) it’s just that they value hard work and finishing what you start – an admirable quality.

If you want to know more about the Capricorn in your life – or you are a Capricorn yourself – you’ve come to the right place.

Definitely put your birth date and time into a natal chart tool to find out a fuller picture of your personality and motivations, but this is a great place to start.

You’re a Capricorn if you’re born between 22 December and 19 January.

Always check your natal chart if you’re not sure, as this can show you exactly what the skies looked like when you were born, and therefore which sun sign you fall under.

Their practical qualities are admirable, and you’ll never find a Capricorn who starts things but doesn’t finish. They’re suited to jobs like finance and programming, not minding long hours and periods of focus others might struggle with.

Being ruled by Saturn, Capricorn has more conservative and traditional values. That doesn’t necessarily translate to their politics, but the planet of restrictions means they prefer boundaries and set hierarchies.

They’re great people to have around due to their dependability and loyalty, but do hold others to the same high standard they hold themselves to, so can come across as pessimistic at times.

If you can bring your Capricorn out of their shell, they’ll support you and help you have their same ambitious drive. Just try your best to avoid putting them on the defensive and bringing out their stubborn side (much like their Goat of Fear namesake).

Virgo and Pisces are probably the best matches for a Capricorn.

With a Virgo, Capricorn can unleash their pragmatic side, but their Virgo partner will use their communication skills to bring out that gentler side.

Virgos have a tendency to overthink, which is offset by Capricorn’s directness.

Pisces might seem like a strange match for a Capricorn, as their habits and values are almost diametrically opposed. However, their differences complement the other’s shortcomings, and they can learn a whole lot from each other in the process. 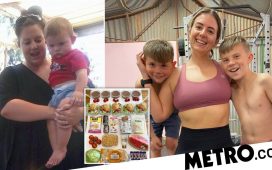 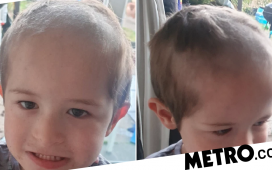 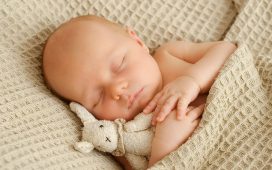 Not a sprint: endurance experts on how to make it through lockdown