The House select committee investigating the Capitol attack announced on Monday that it will vote to recommend the criminal prosecution of top former Trump justice department official Jeffrey Clark after he defied a subpoena seeking his cooperation with the inquiry.

The move to pursue contempt of Congress charges against Clark reflects the select committee’s aggressive approach to warn recalcitrant witnesses against attempting to derail their investigation as Trump tried during his administration.

Members on the select committee will convene on Wednesday evening to vote on the contempt report – which is expected to be unanimous, according to a source familiar with the matter – and send it to a vote before the full House of Representatives.

The select committee issued a subpoena to Clark last month in order to understand how the Trump White House sought to co-opt officials at the justice department to stop the certification of Joe Biden’s election victory from taking place on 6 January.

“We need to understand Mr Clark’s role in these efforts at the justice department and learn who was involved across the administration. The select committee expects Mr Clark to cooperate fully with our investigation,” Thompson said.

But Clark, citing executive and attorney-client privilege, refused to turn over documents demanded by the subpoena and declined to answer questions at his deposition, instead delivering a 12-page letter from his attorney defending his decision to not testify.

The attorney, Harry MacDougald, said in the letter that Clark would not testify at least until the courts resolved a separate lawsuit brought by Trump challenging the select committee’s request to review documents from his administration held by the National Archives. 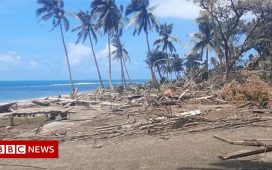 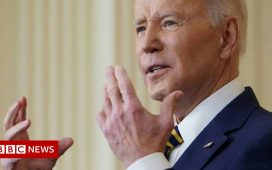 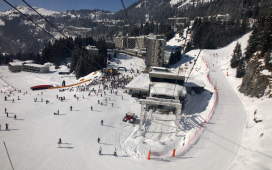