A CANNIBAL killer who murdered his three friends, boiled their corpses and ate their body parts has been jailed for life.

Eduard Seleznev, 51, from Arkhangelsk, Russia, was convicted of killing his friends after a court heard how he stabbed the men to death after they passed out from drinking too much booze.

He admitted during his trial that he boiled his friends’ bodies and used their cooked remains as food.

His victims – aged 59, 43 and 34 – were sliced up to remove the body parts he wanted to feast on before the rest of the remains were dumped in a local river.

Known as the ‘Arkhangelsk Cannibal’, a lower court sentenced him to life imprisonment for the murders which took place between 2016 and 2017.

Yet, after the brazen cannibal’s lawyers appealed the decision, it was left to Russia’s highest court to confirm the sentence this week.

The court heard that Seleznev’s bizarre eating habits also included cooking local cats and dogs as well as birds and other small animals found on the streets.

He even moved into the apartment belonging to one of his victim’s and told the man’s parents that their son had gone to work in another city.

When the bodies were eventually discovered, police said the advanced state of decay and the condition after they had been partially cut up made them difficult to identify.

Reports said the serial killer had previously been charged with a double murder in the past – however he was released after serving 13 years in jail.

The Russian criminal code does not include cannibalism so the defendant was on trial for murder and misusing the victims’ body parts.

He was ordered to stand trial after psychiatrists declared him sane and fully responsible for his actions.

The Russian Supreme Court, after re-evaluating all the evidence, has sentenced Seleznev to life imprisonment without the possibility of parole. 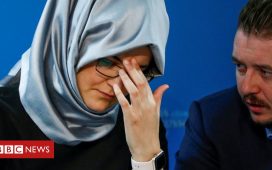 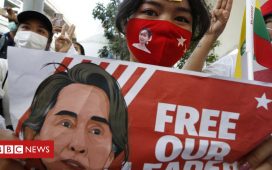