NEWSCABAL
NEWSCABAL > finance > Can you afford the growing cost of school fees?
finance

Can you afford the growing cost of school fees?


For generations my family has been educated privately. Many of us regarded it as a positive experience — but not all. Children were often sent away from a young age. We have a letter written from boarding school in the 1930s by one forlorn relative. It starts: “Dear Mummy and Daddy, I hope you had a nice Christmas.” He was five.

Privately-funded schools have many advantages, mostly born of the extra money they can spend per child. They have smaller class sizes and better facilities and as a result they can often support the average child, as well as gifted children and those with particular needs. So it is understandable that many parents want to pay the requisite fees, especially if this is the system they have known themselves.

However, though the proportion of children attending fee-paying schools remains fairly constant at about 7 per cent, funding that choice is becoming harder. Rising house prices mean mortgage payments are taking a bigger proportion of household income, leaving less to cover school fees. So how can parents who favour the private option but find the finances difficult manage this challenge?

Be prepared for fees to rise beyond inflation while your child is at school. The main costs for schools are staff wages, which go up each year. Also, schools with good reputations and facilities are in high demand among rich overseas families, so they can ratchet up fees, knowing it will not deter many “customers”. In 2019-20, fees rose 4.1 per cent on average. 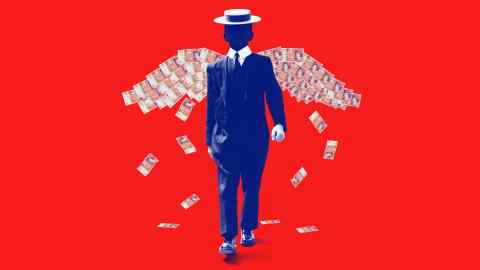 Don’t underestimate the extras. Celebrate your child earning a place in one of the school’s sports teams, but expect to find yourself paying for several hockey tours of major European cities over their school life. Uniforms can be expensive, too. I am still smarting over having to pay £300 for a blazer my daughter hardly wore.

You will also have to pay for exams. And that final term can feel particularly expensive, as the students are often sent home as soon as they have finished their exams: no school wants them running wild and painting rude words in weedkiller on the cricket pitch.

This is a major financial decision that will shape your whole life. If you misjudge the finances — or your circumstances change — you could end up having to take your children out of school at a critical point. You and your partner need to be united in this decision.

I have heard it advised that you should have half the money in savings up front before you commit to this path, expecting to pay the rest from income. That money will need managing — we would usually assign higher risk to assets earmarked to pay the later years and lower risk to the pot you will draw on in the next five. Managing this well can help address fee inflation risks.

Increasingly, many rely on grandparents. As a financial adviser, my advice to clients wishing to pay for grandchildren’s school fees is that they should not commit unless they are prepared to offer the same support to all their grandchildren. (And how many will you have?) They should also consider how to compensate any offspring who are childless. For those unable to start a family it must be doubly hurtful to see their inheritance spent on the children of siblings.

If you do commit to private education, consider what would happen if you and/or your partner died. Will you make provision for guardians to continue your children’s education? Have you a will in place and sufficient life insurance if necessary?

There are ways to reduce the costs. Not boarding helps. If you find the right school this might mean moving closer to it. Starting later — at senior level or even for just the sixth form — is another option. However, by then children have established friendships, making the switch harder.

You may be able to earn a means-tested bursary or, if your child has particular talents, a scholarship, to help reduce fees. Around a third of pupils in establishments within the Independent Schools Council (ISC) receive some sort of assistance. Consider haggling, too. Some schools may offer a discount if you can pay for several terms up front — although you may then be committed to the school, so it could be a risk.

Some will look at these numbers and argue that it is better to pay the house price premium that comes with moving to the catchment area of a very good state school.

I have clients who, finding themselves in the catchment of a school rated “good” by Ofsted, the watchdog, opted to save money, creating an “education budget” that provided their children with almost anything they could argue was educational — musical instruments, art supplies, private tuition, computers and trips. What was left went towards house deposits for after they graduate.

Though it’s not the be all and end all, both the couple’s children won places at Oxbridge, showing that the state school option is not to be ignored. Indeed, the share of students arriving at Oxbridge from private UK schools has fallen from nearly 37 per cent a decade ago to less than 26 per cent today.

Certainly, one should not assume that any private school will suit your child. They vary enormously, and finding one that is right for each child is difficult. You may find them at different schools miles apart. And half terms rarely overlap.

The obvious question is this: does private education deliver value for money? Many families undoubtedly think it still does. But success is not guaranteed.

Beware of unintended consequences. Your children may find themselves in the company of much richer families, with children chauffeur-driven to school (or, in one case I know of, arriving by helicopter). Holidays with friends may become trips to the Caribbean; party bags are loaded with hundreds of pounds of gifts. It can be hard keeping up, and it can distort children’s expectations.

Worse, they may find the wrong peer group — wealth is no guarantee against emotional problems and can even make it easier to indulge in negative behaviour, such as drug taking.

In an ideal world there would be no private education sector. State education would be of a universally high standard. Maybe one day we will achieve that. Until then many will be braced for the sacrifices they consider necessary to pay for good schooling.

But those who cannot afford what they enjoyed themselves should not feel they are letting their own children down.

We put all five of our children through private education. Would we do it again? I don’t think it would be affordable now, given the fee increases. It was a struggle then. We have no expectation that our grandchildren will attend private school. I am happy for this family tradition to wither.

Charles Calkin is a financial planner at James Hambro & Partners 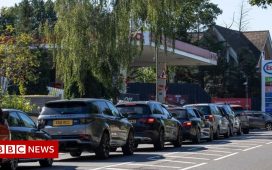 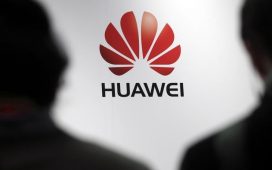 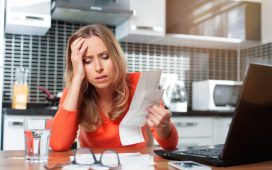 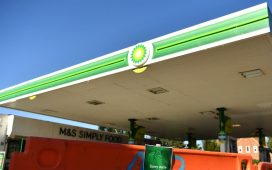