The government will face a legal challenge over its continuing support for North Sea oil and gas production despite its legally binding target to end the UK’s contribution to the climate crisis.

The high court agreed on Wednesday to allow a judicial review against the Oil and Gas Authority (OGA), which earlier this year set out a strategy to continue to encourage the production of North Sea oil and gas while moving to a net zero carbon future.

The strategy also fails to take into account the billions of pounds of public money required to support the industry, according to the coalition of green campaigners behind the legal challenge.

The green groups, which including Greenpeace UK, Friends of the Earth Scotland and 350.org, hope that the judicial review could spell the end for production that relies on generous public subsidies.

The OGA and the business secretary, Kwasi Kwarteng, will need to submit the grounds of their defence by the end of August, a little over two months before the UK hosts the Cop26 UN climate talks in Glasgow. The case is expected to be heard before the end of this year, with a decision in early 2022.

A spokesperson for the OGA was not immediately available to comment.

Rowan Smith, a solicitor at Leigh Day, which represents the campaigners, said its clients believe that the OGA’s strategy unlawfully contradicts the government’s climate commitments, and unlawfully allows fossil fuel production that does not benefit the UK economy as a whole.

“With climate change high on the public agenda, our clients are perfectly entitled to ensure that the government is sticking to its commitments on net zero emissions,” Smith said. “The court agrees that this is arguable and warrants a full hearing.”

The government has paid £3.2bn of public money to North Sea oil and gas companies since it signed up to the Paris climate agreement in 2015.

Ministers may face a second legal challenge from Greenpeace over its plans to allow exploration at the Cambo oilfield near Shetland after promising to put an end to new oil exploration licences that do not align with the UK’s climate goals.

The government said earlier this year that it would bar new oil exploration licences unless the oil driller can pass a “climate checkpoint” test that proves the fossil fuel is needed and can be produced with as small a carbon footprint as possible. However, the Cambo project, which is an extension of an existing oilfield, will not face the same scrutiny.

In a letter to Kwarteng, Greenpeace warned ministers not to rubber-stamp a permit for the Cambo oilfield, which could produce 170m barrels of oil and produce emissions equivalent to 16 coal-fired power plants running for a year.

The International Energy Agency warned earlier this year that all new exploitation of oil and gas fields must stop this year if the world is to stay within safe limits of global heating and meet the goal of net zero emissions by 2050. 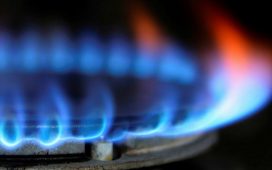 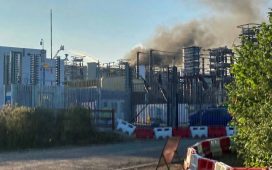 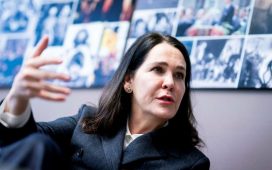 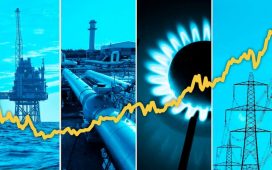 Why Europe fears a gas crunch even before winter demand begins