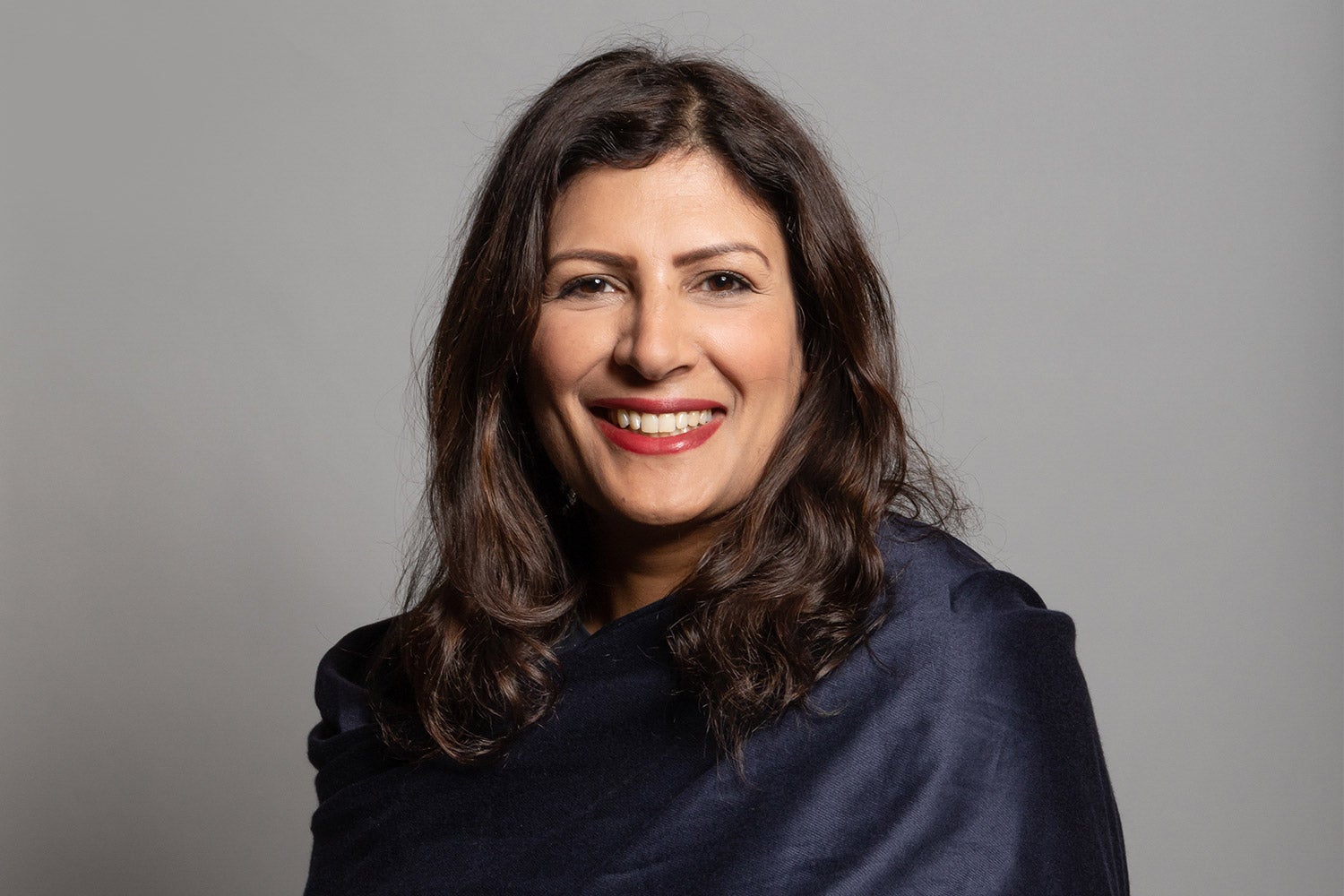 The government should establish an official term for hate crimes against Sikhs, an MP said today after reported cases soared by 70 per cent in two years.

Ms Gill is the chair of a cross party group of MPs who have produced a report on the abuse of Sikh people in the UK.

The report, by the All Party Parliamentary Group for British Sikhs, aims to establish an official name for and definition of hate crimes against Sikhs through a consultation with government and the wider public over 60 days. They propose that the term “Anti-Sikh hate” be used.

They argue that while terms such as anti-Semitism and Islamophobia are very well established, hate crimes targeting Sikhs are often “overlooked”.

The report also argues that some religious hate crimes against Sikhs are “almost certainly” being reported under Muslim hate crime based on the assumption of the perpetrator.

Ms Gill, the shadow International Development Secretary said: “The scale of hate crimes targeting the Sikh community is a phenomenon that is largely invisible to government and the wider public.

“Official Home Office data for the last two years shows the level of reported hate crimes targeting Sikhs has increased over 70 per cent.

“However, the increased reporting is the result of Sikh community organisations raising awareness of the need to report and has been achieved with no government funding or support.

“This must now change as hate crimes against the Sikh community are on the increase and should not be hidden away and ignored.”

The Labour MP said the rise of hate crimes against Sikhs and Gurdwaras was a “grave concern” and that she had heard many “upsetting experiences” from victims.

The report said hate crimes against Sikhs became a “worldwide phenomenon after 9/11” and the lack of an official term or definition was a contributing factor to why this type of crime goes largely “unnoticed, unreported and unrecorded”.

The report also called for increased funding in order to help the reporting of hate crimes against Sikhs – along the lines of provision the government gives to other communities.

In the build up to the December 2019 General Election a Conservative candidate and former Minister told a Sikh rival candidate that he was “talking through his turban.”

In September this year a Sikh taxi driver in Reading was attacked by four passengers after being asked “are you Taliban?”

Meanwhile, in January actor Laurence Fox apologised for comments he made about the inclusion of a Sikh soldier in a World War One film.

The actor had previously referred to “the oddness in the casting” of a Sikh soldier in Sir Sam Mendes’ movie 1917.

A Government spokesperson said: “The Government takes this issue very seriously, which is why we published the Hate Crime Action Plan in 2016 and refreshed this in 2018. The Action Plan has helped improve the police response to, and public awareness of, all forms of hate crime.

“We are working with community groups, charities and schools funding projects to tackle racially and religiously motivated hatred and we have also provided £3.2 million in funding to improve security at places of worship at risk from hate crimes for 20-21.”