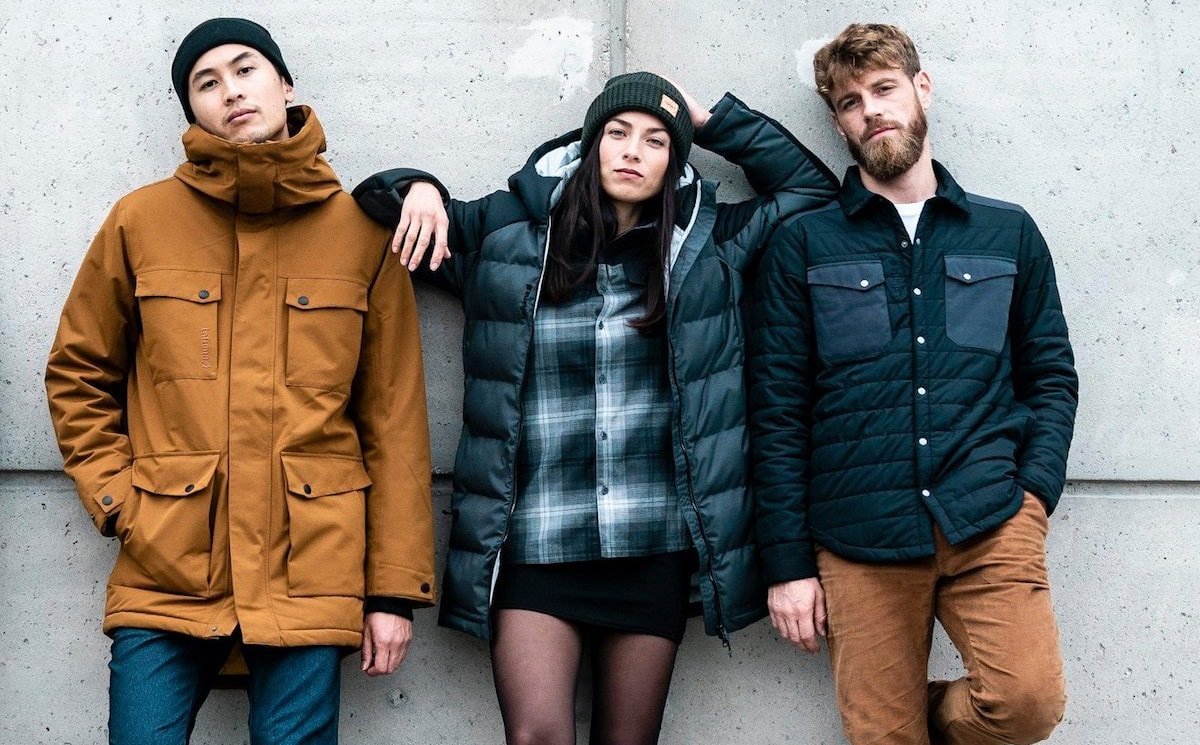 Calida Holding AG has announced its intention to launch a buy-out tender offer followed by a squeeze-out for all outstanding shares of its subsidiary Lafuma SA, listed on Euronext in Paris, France. Calida Group currently holds 93.50 percent of the share capital and voting rights of Lafuma.

The company said in a statement that Calida is offering a price of 17.99 euros for each Lafuma share, corresponding to a premium of 5.7 percent over the VWAP (volume-weighted average price) of the last 60 calendar days and that the total transaction volume amounts to 8.2 million euros.