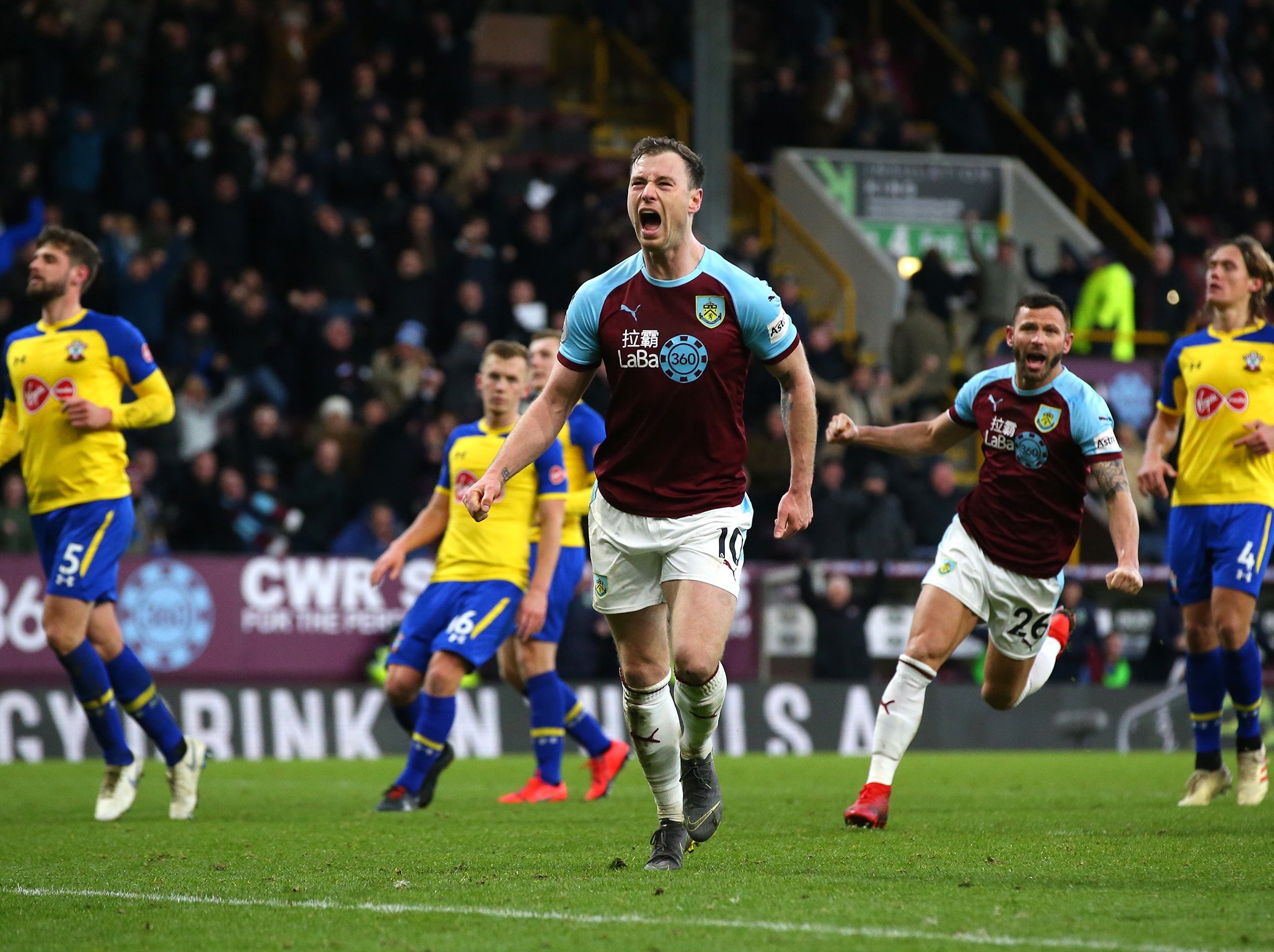 Ashley Barnes’ last-gasp penalty helped Burnley snatch a 1-1 draw against Southampton as both teams maintained their unbeaten start to 2019 in the Premier League.

Nathan Redmond’s fantastic finish from distance just before the hour mark looked to have earned Saints a potentially-priceless three points in their battle to maintain their top-flight status.

But Southampton defender Jack Stephens was adjudged to have handled the ball in the area in the third minute of time added-on and Barnes – who had a strong spot-kick appeal turned down in the first half – made no mistake.

The penalty was Burnley’s first in the Premier League in 68 matches – a run stretching back to April 2017 – and new signing Peter Crouch was at the forefront of proceedings.

The former England striker, who signed on transfer deadline day, was introduced in the final quarter-of-an-hour and his header from Ashley Westwood’s cross appeared to catch the arm of his marker Stephens.

Barnes then drilled home to guarantee a share of the spoils as both sides moved five points clear of the relegation zone.

On a bright but bitterly cold afternoon in the north west, Burnley were almost caught out in the early stages by former striker Danny Ings, who pipped Ben Mee to go clean through before his dink was well saved by Tom Heaton.

Southampton saw plenty of the ball early on but found Burnley difficult to break down, with Matt Targett and Callum Slattery – on his first Premier League start – unable to find the target from crosses into the box.

However, the visitors were dealt a blow when on-loan Liverpool striker Ings was withdrawn after 27 minutes because of a knock, with Shane Long his replacement.

Burnley were slowly starting to get a foothold on proceedings although Chris Wood was unable to test Alex McCarthy as he blazed high and wide after cutting on to his right foot.

The big talking point of the half came just after the half hour as Barnes exquisitely brought down a long ball forward in the box before going over following a clumsy challenge from Alex McCarthy.

The Southampton goalkeeper did not seem to get a touch on the ball but referee Anthony Taylor ruled against Barnes, who was livid with the decision and booked for his excessive protestations.

Taylor’s decision also brought the ire of the crowd as boos rang around the stadium at the half-time whistle.

Southampton came out with plenty of purpose at the beginning of the second half as, first Phil Bardsley had to clear off the line following a deflection from an inswinging corner.

Heaton then had to be alert to make a fine low save to his left from James Ward-Prowse’s header but there was nothing the Burnley goalkeeper could do to prevent Redmond from opening the scoring after 55 minutes.

The 24-year-old carried the ball forward, ghosted past an attempted challenge from former Southampton midfielder Jack Cork on the edge of the box before expertly firing low past Heaton’s outstretched right hand.

Burnley responded well to going behind but lacked penetration in the final third and, with 15 minutes remaining, former Saints striker Crouch was brought on.

His introduction boosted the atmosphere in the ground and, with Crouch in the thick of the action, the ball broke kindly for Barnes, who was denied by a fantastic point-blank save from McCarthy.

Barnes then rattled the top of the crossbar and it seemed luck would be against Burnley until they were handed a lifeline by Stephens’ handball. 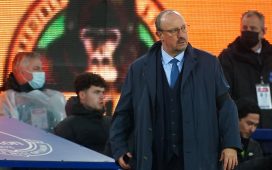 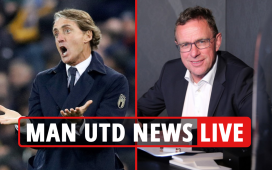 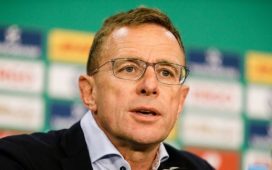 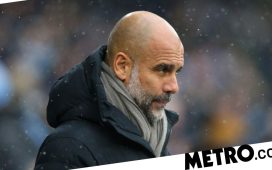 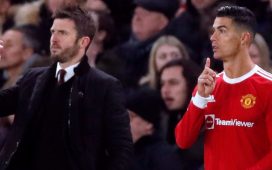 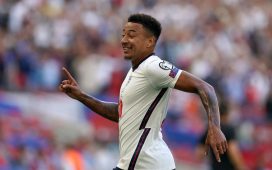