Burnley’s Premier League match against Tottenham Hotspur at Turf Moor was postponed 50 minutes before kick-off because of heavy snow.

The game was due to start at 14:00 GMT but despite attempts to make the pitch playable it was called off at 13:10.

Referee Peter Bankes said: “They worked as hard as they could but within 10 minutes the pitch was covered again.”

Tottenham boss Antonio Conte said: “There is a bit of disappointment because we were ready to play but at the same time I think the Premier League has made the right decision to save the situation for the players and fans.

“In these conditions it is not football. I want to have fun. In this situation it is impossible and there is a serious risk for the players.” 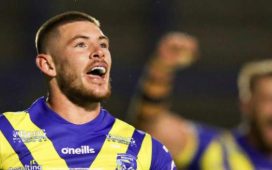 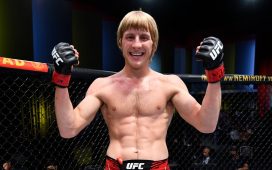 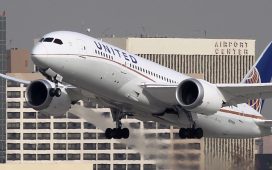 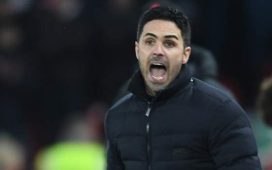