Building towards a more sustainable environment 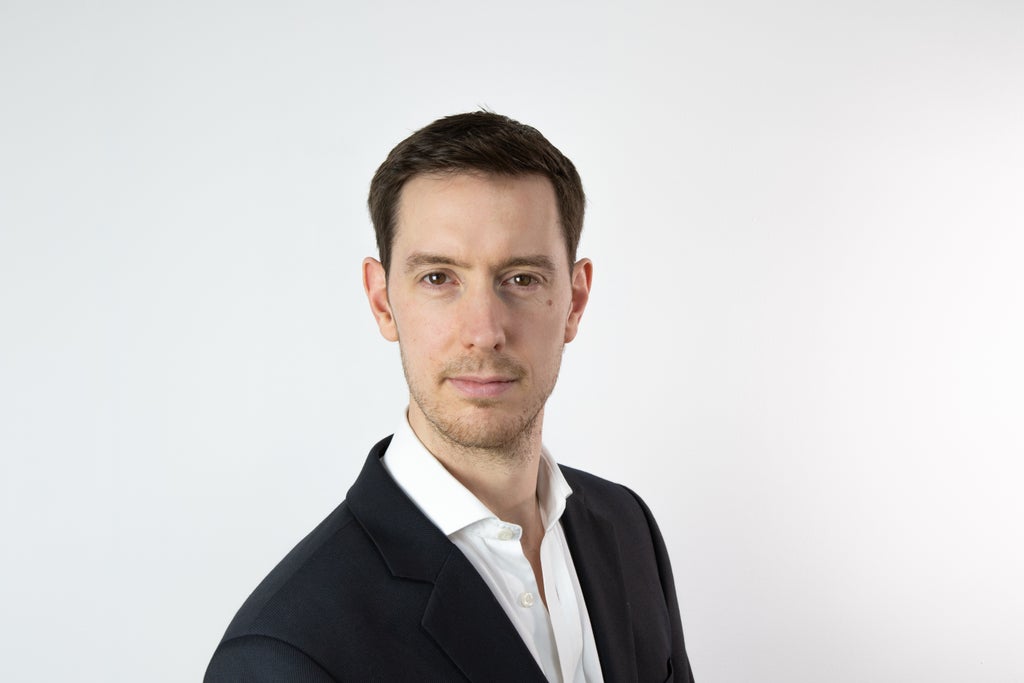 nviroBuild is on a mission to improve the sustainability of construction. Founded by James Brueton, pictured above, the company sells sustainable building materials to households and builders, with a mission to decarbonise not only construction but its supply chains.

It’s a mission that matters. According to a 2019 report from the World Green Building Council, buildings and their operational impacts, such as heating and lighting, account for 28 per cent of global carbon emissions. An extra 11 per cent of worldwide emissions come from “embodied carbon”, which is all the CO2 emitted by construction materials and in processes. EnviroBuild’s goal is to reduce those numbers to a sustainable level.

Brueton co-founded EnviroBuild in 2015, because he believed targeting the supply chain could help achieve net-zero emissions by 2050, to avoid the worst effects of climate change. A former commodities trader, he says he “Fell out of love with finance,” and wanted a more meaningful career.

Based in south London, EnviroBuild uses recycled materials, renewable energy in production and clever design to reduce the amount of input materials that go into making products, without compromising their lifespan.

For instance, the company’s composite decking is made of up to 90 per cent recycled materials – wood and plastic saved from landfill – and produced using electricity powered completely by wind. As a result the product makes a 68 per cent lower contribution to global warming over its lifetime than traditional timber decking.

“We have worked to reduce the amount of input material, which not only reduces the carbon footprint but makes our products cheaper to produce,” says Brueton.

EnviroBuild sources locally where possible, and has shifted from road to seaborne transport for imports, which is the most carbon-efficient method of shipping, as well as the cheapest.

The company passes on this cost saving to customers, in the hope of encouraging greener lifestyles and to contribute to industry-wide reform.

“The building industry doesn’t usually care about its environmental impact,” says Brueton. “it’s down the priority list, with profit at the top.”

In contrast, EnviroBuild donates 10 per cent of profits to sustainable causes to protect biodiversity and offset its emissions.

He believes that EnviroBuild’s green credentials have been an important part of the company’s growth into a business which now has 50 employees and a £12m turnover. “We are starting to see a shift, with some large home builders asking for embedded carbon details in their tenders,” he says.

On the consumer side, awareness of climate change continues to rise, prompting the company to market its sustainability through social media channels and newsletters.

Brueton says: “It’s important to communicate, but you have to put out real facts and figures to avoid greenwashing.” And those facts and figures are a reflection of EnviroBuild’s core business philosophy – to produce sustainable, recycled products in order to bring net-zero sustainability to the construction industry.

To discover how your business could become more sustainable like EnviroBuild, sign up for Google’s free training programme here.