Shares of BYD (SHZ: 002594) soared more than 15% this week after the company reported strong numbers for sales of its luxury electric vehicles.

Sales of luxury electric vehicles in the Xi’an-based carmaker BYD are outshining those of other major Chinese start-ups, despite losing 11% in car sales last year. BYD, an automotive subsidiary of the manufacturing company BYD Co Ltd, is a carmaker backed by the renowned U.S. billionaire Warren Buffett.


The company reported that sales of its electric passenger cars dropped by 11% to 130,970 units last year, while overall sales tumbled by 7.46%. But sales saw a major recovery in December, with sales of battery-powered and plug-in hybrid electric vehicles soaring over 150% compared to the same period in 2019.

Furthermore, sales of its Han EV have surged each month since July and broke above 10,000 units in November. BYD shipped 4,000 units of its new electric sedan in August, with those orders climbing above 40,000 at that time. The new sedan is available in both pure electric and plug-in hybrid versions.

Sales in Han alone are in line with sales of Nio’s electric vehicles and outshining those of other Chinese EV startups including Li Auto and Xpeng.

READ  Now That We’ve Driven the Lamborghini Huracán Sterrato, Will It Be Built?

Nio recently reported that its deliveries more than doubled in 2020, touching a new monthly high of over 7,000 in December. The company is set to unveil its first electric sedan on Saturday. Similarly, Tesla reported that it delivered 499,500 EV units in 2020.

BYD share price soared over 4% today in Shanghai to increase weekly gains to more than 15%. This way, BYD stock price rose to fresh all-time highs at 228.32.

Investors that are looking to buy BYD shares are likely now to wait for a pullback with the initial support located around the 200.00 handle, where the previous record highs is located.

Sales of BYD, an electric vehicle maker from China that is backed by Warren Buffett are outstripping sales of other Chinese EV startups including Xpeng and Li Auto. 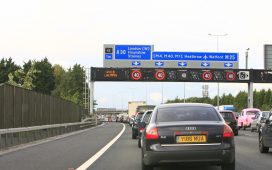 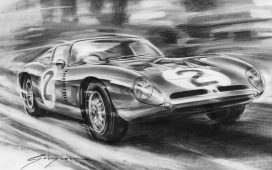 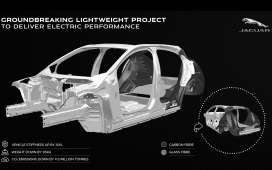 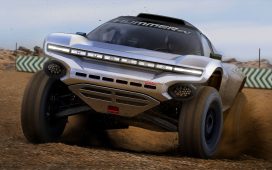 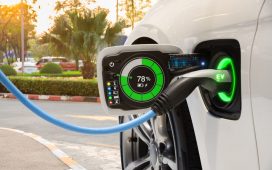