In a break from the norm in recent weeks, playmaker Bruno Fernandes was not involved in the goal as a Marcus Rashford flick set free Aaron Wan-Bissaka down the right flank.

From there, the full-back – often criticised for his lack of attacking output – provided a fine cross for Martial to nod into the back of the net before the half-time break.

Whilst man of the moment Fernandes did not add another goal involvement to pick up where he left off in 2020, comments from Wan-Bissaka in the matchday programme suggest he had a hidden role in the goal.

The right-back noted how coaches have been working hard to involve him in attacking link-up such as the move which saw him setup Martial.

And he also revealed Fernandes has taken it upon himself to give him tailored advice before games regarding which runs to make.

Whilst the Portuguese maestro was not involved in the move which carved up Aston Villa, his tips certainly seemed to pay off.

“I do work on it (attacking). The staff are helping me do that all the time in training,” Wan-Bissaka told United’s matchday programme.

Who was Man of the Match in Manchester United vs Aston Villa? Have your say here.

“They like me to go up and link with the attack, when I can.

“He helps everyone – on and off the pitch,” Wan-Bissaka said about Fernandes.

He has done it with the other players, and I can see that, along with the impact that he has made.”

Wan-Bissaka was criticised for switching off and allowing Jack Grealish space to set up Bertrand Traore’s leveller in the second half.

But Fernandes soon got in on the act and found the net from the penalty spot after Paul Pogba was fouled to score what proved to be the winner.

* Sign up to the Mirror Football email here f or the latest news and transfer gossip. 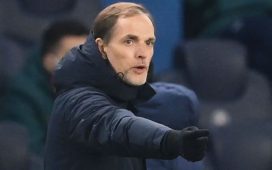 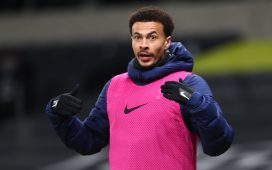 Is Wycombe vs Tottenham on TV tonight? Kick-off time, channel and how to watch FA Cup fixture 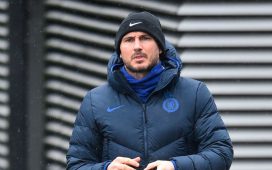 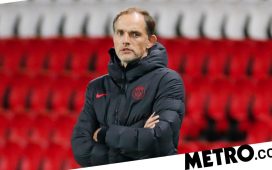