The report said UBD scored in its strong performance in citations and international outlook.

This keeps UBD’s position as the fourth highest university in Asean, with only five and 19 universities in Asean making it to the top 500 and 1,000 in The World University Rankings.

Other universities on the list include University of Tokyo in sixth place, Seoul National University in ninth and Kyoto University in 10th, having climbed two places after ranking 12th last year.

This year’s rankings, which were released on Wednesday, comprises 551 universities from 30 countries and regions, up from the 489 ranked in 2020.

“It will be interesting to see what happens in the region over the coming years, and how universities across Asia adapt to the post-Covid world,” he said.

“Despite the difficulties caused by Covid-19, there may be an opportunity for Asian universities to attract and retain more regional students and academic staff as disruption to traditional talent flow continues.” – Borneo Bulletin/ANN 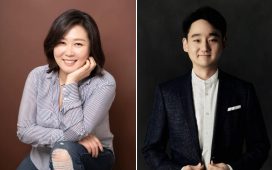 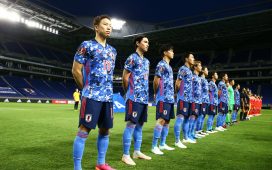 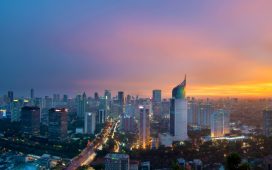 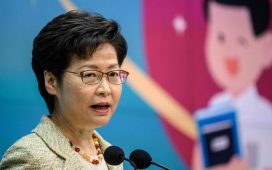