UPDATE: Bruce Springsteen has been issued a $500 fine and ordered to pay $40 in legal fees after pleading guilty to consuming alcohol in a closed area last November, while prosecutors dropped drunk driving and reckless driving charges against The Boss.

The plea deal was announced at a remote court hearing on Wednesday, Feb. 24, according to multiple reports. During the session, Springsteen said he was aware it was illegal to consume alcohol at the federally controlled Gateway National Recreation Area, aka Sandy Hook, in his native New Jersey. He admitted, “I had two small shots of tequila,” the Associated Press quoted the singer as saying. The government ultimately ruled that his blood-alcohol level was too low to warrant drunk driving and reckless driving charges.

“Mr. Springsteen is pleased with the outcome of today’s court appearance,” the star’s attorney said in a statement to E! News. “The prosecutor was unable to provide the necessary evidence and facts as it related to the charge of Driving under the Influence (DUI) and Reckless Driving and therefore, dismissed both of those charges. Mr. Springsteen, who has no previous criminal record of any kind, voluntarily plead guilty to a violation of consuming an alcoholic beverage in a closed area, agreeing to a fine of $500.”

After the judge issued the fine and fee order to Springsteen, the rocker said, according to multiple reports, “I think I can pay that immediately your honor.”

Bruce Springsteen is in trouble with the law in his native New Jersey.

The Grammy-winning musician was arrested on Nov. 14, 2020 at Gateway National Recreation Area, the National Park Service confirmed. Springsteen was cited for driving while intoxicated, reckless driving and consuming alcohol in a closed area, according to a public affairs officer for the NPS. “Springsteen was cooperative through the process,” the NPS officer said. E! News has reached out to the performer’s rep for comment. 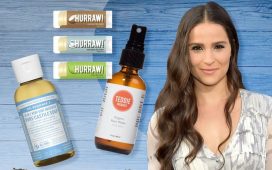 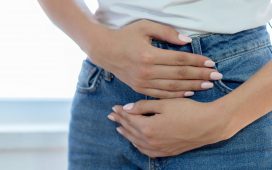 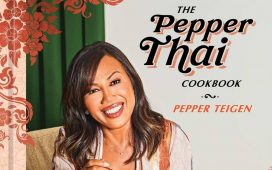 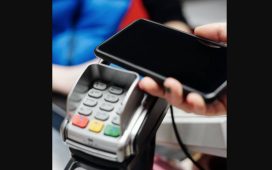 Foot Locker links with FreedomPay for contactless payment in US stores 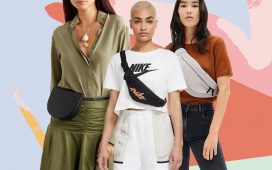 Influencers and celebrities are wearing bum bags on repeat again, so these are our favourite styles from ASOS to Burberry