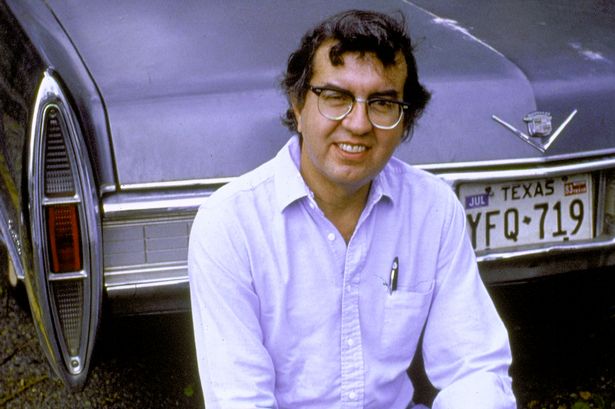 Larry McMurtry has died aged 84, according to a family spokesperson.

The Academy Award-winning screenwriter and novelist, who won an Oscar for the screenplay of Brokeback Mountain, passed away according to McMurtry family spokesperson, Amanda Lundberg, in an obituary published by the New York Times.

The cause of death or the location has not been made public at the moment.

Larry was born on June 3, 1936 at Archer City, Texas and was raised on a ranch just outside the city.

In his first memoir, which was released in 2008, he recalled that although his childhood home had no books, his family would gather every night and tell stories.

We’ll be bringing you the latest updates on this breaking celebrity news story.

For the latest news and breaking news visit Mirror.co.uk/3am.
Get all the big headlines, pictures, analysis, opinion and video on the stories that matter to you.
Follow us on Twitter@DailyMirror – the official Daily Mirror & Mirror Online Twitter account – real news in real time.
We’re also on Facebook /dailymirror – your news, features, videos and pictures throughout the day from the Daily Mirror, Sunday Mirror and Mirror Online. 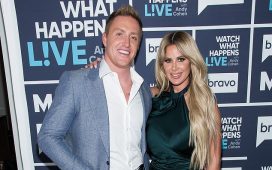 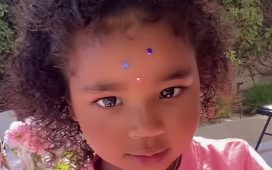 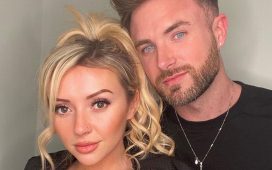 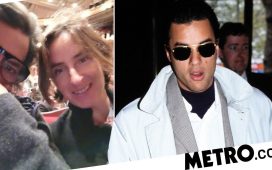 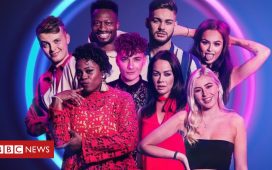 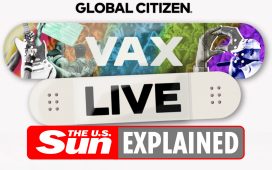