NEWSCABAL > politics > Brits should pay up to 45% tax on every gift they get to stop the rich getting richer, Lib Dems demand
politics

Brits should pay up to 45% tax on every gift they get to stop the rich getting richer, Lib Dems demand


BRITISH people should have to pay tax on every gift they are given, the Lib Dems said today.

The radical policy – which risks being dubbed a “tax on Christmas presents” – is intended to narrow the gap between rich and poor and raise billions in new tax revenue.

Under the plans, drawn up for the party by ex-Goldman Sachs banker Andrew Dixon, inheritance tax would be abolished completely.

Instead, Brits would pay tax on the value of every gift they receive that’s worth £3,000 or more, at the same rate as income tax – meaning the levy would be as high as 45 per cent in some cases.

Each individual would have a lifetime tax-free allowance of £250,000 before the rate kicks in.

It’s meant to be fairer than the status quo because it stops people dodging inheritance tax by giving away their wealth to relatives while they’re still alive.

But it also risks stopping families from deciding what to do with their money and passing on their home to their children.

A senior Lib Dem source told The Sun: “This is about making our tax system more efficient and fair.”

But John O’Connell of the Taxpayers’ Alliance blasted: “It’s human nature to want to provide for your loved ones and give them better lives than you might have enjoyed, so inheritance tax should be abolished rather than reformed.

The policy is estimated to raise around £7billion – which the party says should be ploughed into a sovereign wealth fund whose proceeds would fund public services and cash handouts for poorer Brits.

Leader Vince Cable said: “I have long argued that investment is what leads to a buoyant economy.

“A sovereign wealth fund would be a long term, non-government vehicle to achieve that stability and wealth across our society.” 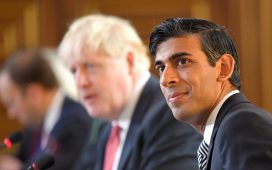 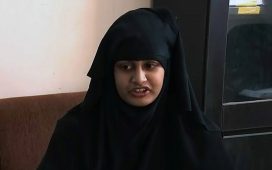 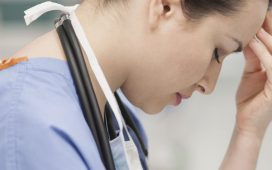 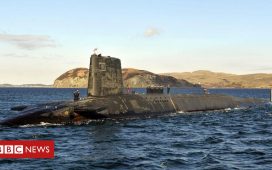