Brits should carry on working from home after June 21 to stop spread of Indian variant, top scientist says


BRITS should carry on working from home beyond the planned end of lockdown on June 21 to stop the spread of the Indian variant, a top scientist has said.

Professor Andrew Hayward, who sits on the Sage group of boffins that advises the Government, said some restrictions may need to stay in place for longer.

He warned cases of the new strain are doubling every week and on the current trajectory could hit a quarter of a million by mid-July.

The top prof said full reopening may have to be delayed until a higher proportion of the population are fully vaccinated.

Scientists have pointed to the fact that Israel waited until 70 per cent of its population had received both jabs before ditching all restrictions.

At the moment 60 per cent of Brits have had one dose and just over a third have received two.

Prof Hayward said it was “very positive” that studies show full vaccination is “highly protective” against the Indian variant.

But he expressed concerns that the jab’s “protective effect” is only about 30 per cent in those who have received just a single shot.

He said: “It’s still going to be a few weeks yet until we’ve got all of the highly clinically vulnerable double vaccinated.

“That will about coincide with when we plan to open more fully up.

“When we do open up more fully then instead of doubling every week it’s likely to double more frequently than that.

“There’s a good argument for caution until such a time as we’ve got a much higher proportion of the population double vaccinated.”

He added: “It is a trade off, it’s a difficult trade off to make and it’s up to our politicians to make that trade off.

“There are some baseline measures that can remain in place without drastically affecting the economy.

“A lot of people can relatively easily work from home without it affecting their productivity and having a huge economic impact, and that would substantially reduce the amount of transmission.”

His remarks came as Cabinet minister Kwasi Kwarteng warned No 10 “can’t guarantee” the June 21 reopening will go ahead as planned.

The business secretary said he’s pushing hard for the end of lockdown to happen on time but it will depend on whether hospitalisations go up.

He said: “We’re very attentive to the data and we don’t want to proceed with the roadmap without considering all the information that we have.

“The numbers of cases is a matter of concern but what does give me some confidence is the fact the vaccine seems to be working.

“The effectiveness of the vaccine is what can give us some confidence we can reopen on June 21.

“The other thing that’s very helpful and encouraging is the number of hospitalisations and fatalities is considerably lower than it was just two months ago.

“We want to reopen on June 21 and we’re trying to get to that outcome but if the data suggests it would be unsafe to do that we would follow that.”

He added: “As of today I can assure people there’s nothing in the data that suggests to me we should move the date. The caveat is the data can change.

“If scientific evidence points to an increased hospitalisation rate, increased degree of risk, then we have flexibility to move that date.

“I don’t think we will move the date but I cannot guarantee that.” 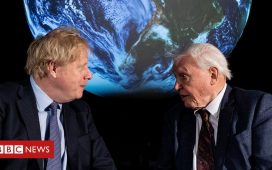 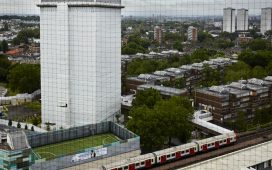 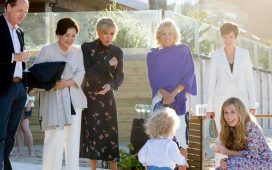 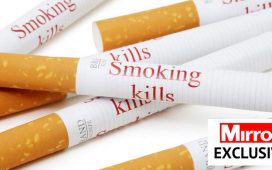