Jamie Lynn Spears was reportedly spotted on a virtual #FreeBritney rally on Thursday, amid her sister’s ongoing battle with their father Jamie Spears over her controversial conservatorship. 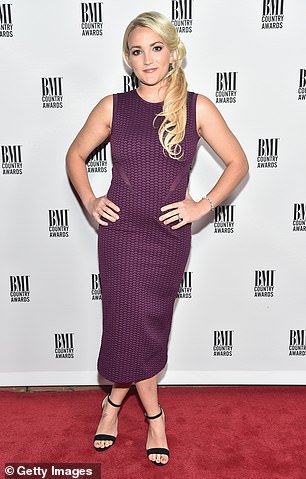 The virtual rally in support of Britney Spears‘ attempts to remove her father Jamie Spears from control of her conservatorship was attended by over 1,000 people, with her sister briefly making an appearance, according to Page Six.

Other attendees at the online event gleefully noted that Jamie Lynn, 29, had joined the proceedings, though she was reportedly only online for about 10 minutes.

Some of the other celebrity guests included the attorney Lisa MacCarley, who has worked extensively on conservatorship cases and in September wrote a letter to California Attorney General Xavier Becerra urging him to audit Britney’s conservatorship case.

Also in attendance was the actress and producer Angelique Fawcette.

The Zoom rally featured multiple updates on the court hearing, plus a more playful song-guessing game. 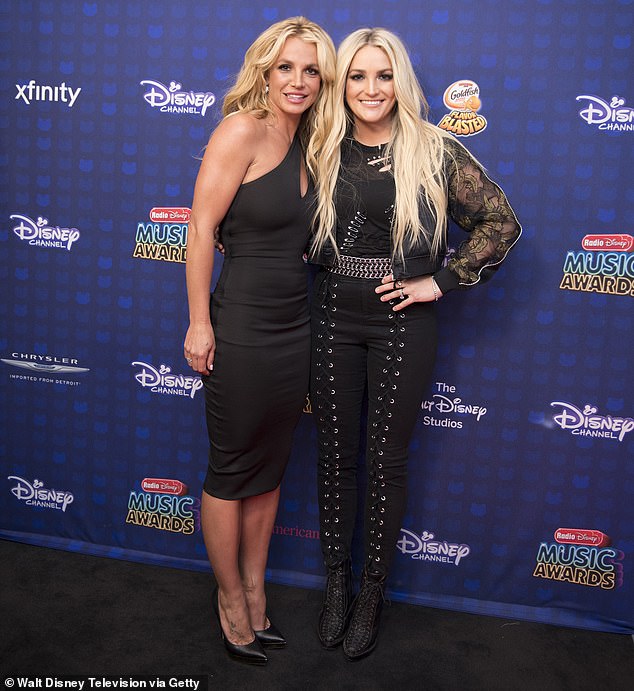 Celebrity guest: Jamie was only present at the virtual rally for about 10 minutes, but Britney’s fans gleefully noted her presence; seen together with Britney in 2017 in LA

Warning: She added an extra note on her Insta Stories: ‘Dear media, try not to repeat the mistakes of your past. Look where that got us. Do better’

The organizers of the rally urged participants to write to California Governor Gavin Newsom to ask for some kind of relief, as well as to set up a White House petition to end Britney’s conservatorship.

In November, Bessemer Trust Co. was added as co-conservator to serve alongside Jamie, but he had petitioned the judge to remove the organization and give him back full control.

Judge Penny denied his request in court, forcing him to continue sharing power.

‘It’s no secret that my client does not want her father as co-conservator, but we recognize that removal is a separate issue,’ Britney’s attorney Samuel Ingham told Variety. 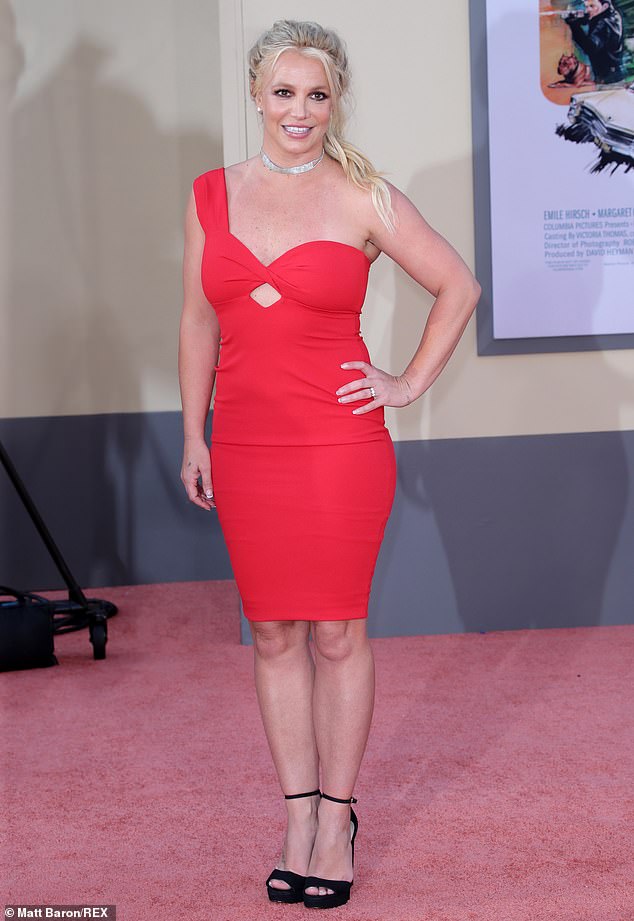 Victory: Britney scored a partial victory, as her father’s petition to resume sole conservatorship was denied in favor of leaving Bessemer Trust Co. as co-conservator; seen in 2019 in Hollywood 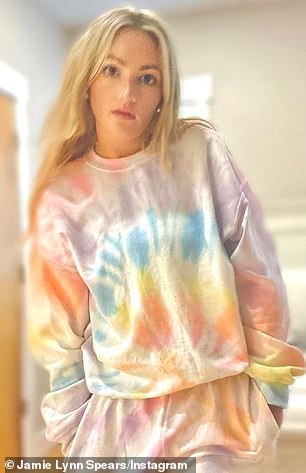 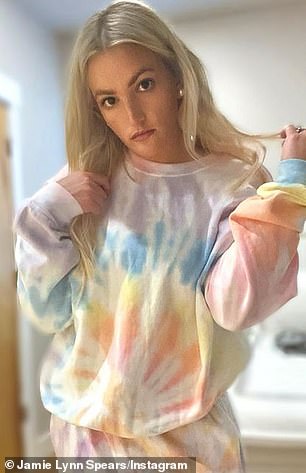 Subtle: Jamie didn’t mention her online support for her sister on her social media accounts, but she may have included an oblique comment in a set of photos of herself

Jamie didn’t mention her online support for her sister on her social media accounts, but she may have included an oblique comment in a set of photos of herself.

The actress and singer posed in a pastel tie-dye sweatshirt and matching sweatpants, while joking in her Insta Stories that she blurred the background to hide the messy room.

Accompanying the photos was a simple message: ‘Everyone you meet is fighting a battle you know nothing about. Be kind. Always.’

Her Instagram Stories seemed to underscore that she may have been referring to Britney’s plight by reposting the same message, but with an added note: ‘Dear media, try not to repeat the mistakes of your past. Look where that got us. Do better.’