Britney Spears' dad Jamie hits back at her new lawyer

Jamie Spears has challenged comments the singer’s lawyer made about her being like a comatose patient, taking aim at attorney Sam Ingham after he said she lacks the capacity to sign declarations.

In documents seen by TMZ, Britney’s father says she has the right to be heard and that her conservatorship doesn’t mean she has no rights. 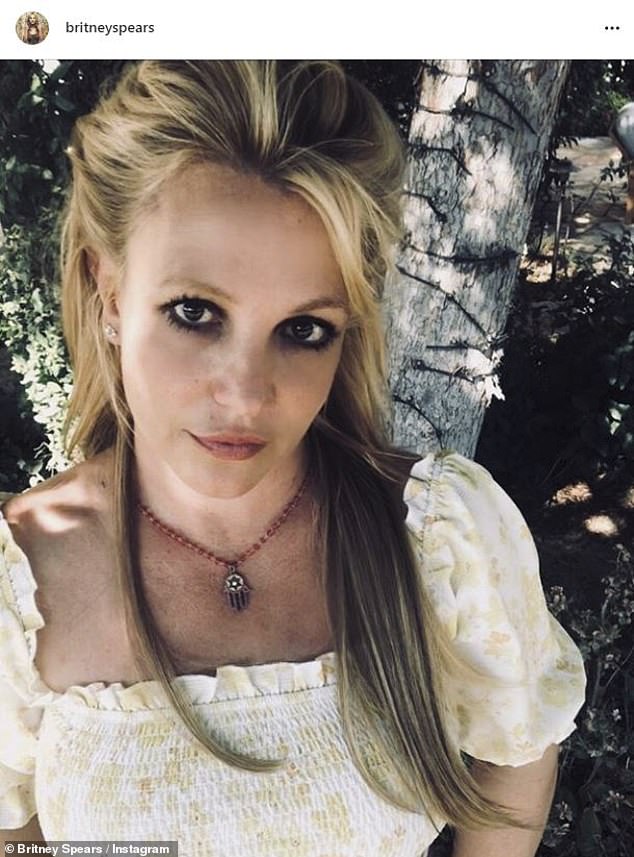 Britney Spears’ dad Jamie Spears wants the singer to speak for herself amid her ongoing conservatorship case. The 68-year-old has hit back at her lawyer for talking on her behalf

He adds that Ingham does not have unlimited authority to be her ‘exclusive voice’.

Jamie, 68, also notes that the singer has testified at depositions in the past during the conservatorship and believes that Britney should be able to speak for herself.

The latest development in the complex case comes after Ingham told the judge this month that Britney doesn’t want to perform again.

Jamie has questioned Ingham’s assertion and called it ‘hearsay’ because it was not coming from the pop star herself.

This comes after a petition was granted for the pop star to ‘expand her legal team’ in fighting for her freedom.

The singer was not in attendance for the hearing earlier this month but Jamie, her mother Lynne and her attorney Samuel Ingham were present, according to Entertainment Tonight. 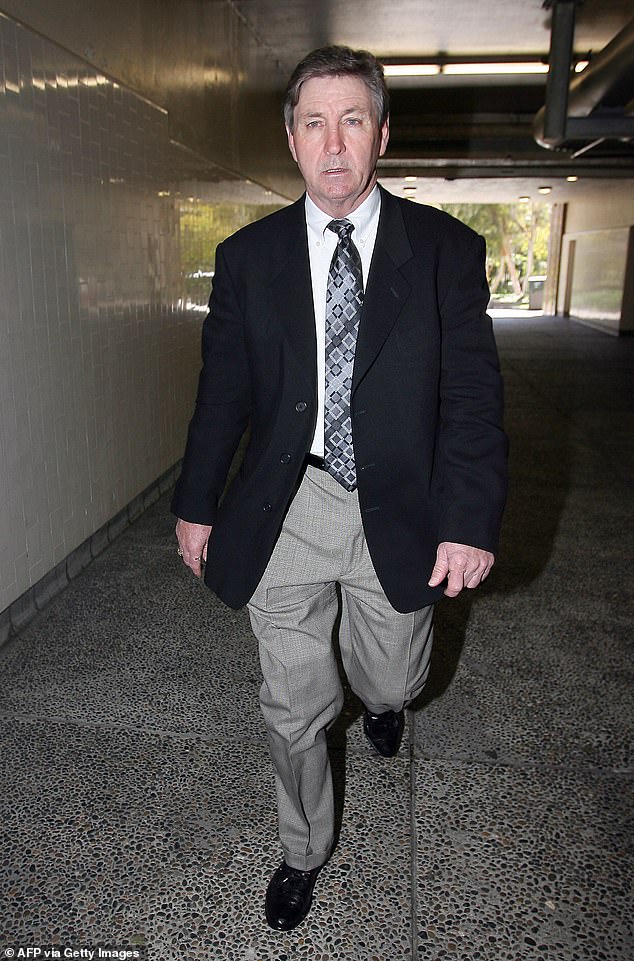 In documents seen by TMZ Britney’s father says she has the right to be heard and that her conservatorship doesn’t mean she has no rights. He adds that Ingham does not have unlimited authority to be her ‘exclusive voice’

Jamie filed paperwork earlier this month contending the petition as unnecessary spending and that it would cost Spears too much money.

‘Clearly, James’ objectives are either to filibuster the appointment of a corporate fiduciary indefinitely or to dominate the entire process himself, including the selection of the fiduciary,’ Ingham contended.

‘The only way to assure that Britney’s voice is heard will be for her to have qualified litigation counsel available in order to place her on a level playing field with James.’

Britney’s legal team insists her wants and needs are different than Jamie’s ‘vision of a future in which she resumes performing and leaves the management of her estate completely to him as she did in the past.’

During a hearing, Jamie’s lawyer, Lauriann Wright, questioned if Britney could be present for the proceedings instead of spoken for through Ingham. 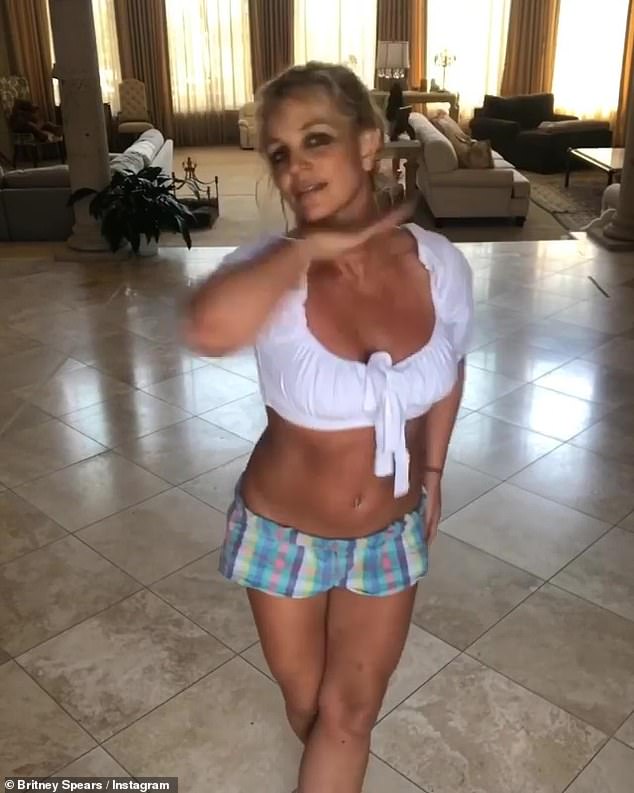 Let her speak: Jamie is challenging Britney’s lawyer’s assertion that she doesn’t want to perform anymore

‘Perhaps it would be best for Ms. Spears to appear so we all know what she’s thinking,’ Wright said. ‘We are not trying to force Ms. Spears into court either.’

Ingham responded that Britney’s current mental state is that of a patient in a coma. He clarified that while she is not literally in a coma, she is not able at this time to consent to a legal arrangement.

Britney objected to her father’s filing last month where he requested to seal court proceedings, as she wants her fans informed of what’s going on behind closed doors.

‘Britney strongly believes it is consistent not only with her personal best interests but also with good public policy generally that the decision to appoint a new conservator of her estate be made in as open and transparent a manner as possible,’ the documents said. ‘The sealing motion is supposedly being brought by her father to ‘protect’ Britney’s interests, but she is adamantly opposed to it.’

Jamie has been her conservator since 2008 and stepped down from his role in September 2019 due to his health, with temporary conservatorship handed over to her care manager Jodi Montgomery, but he resumed his duties in January 2020.

In 2007, Britney famously shaved her head at a salon in Tarzana, California, which many believe to be just the beginning of a tragic spiral where she lost custody of her children.

She was placed under a 5150 involuntary psychiatric hold in 2008 after being committed to the psychiatric ward at Ronald Reagan UCLA Medical Center, which spawned the need for a conservatorship by her father. 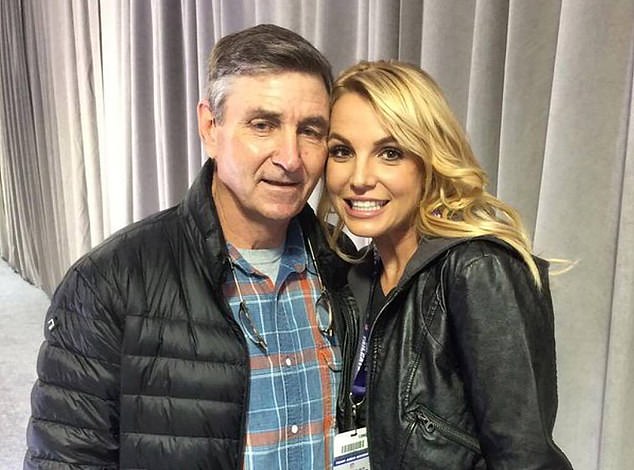 Complex case: Jamie has been her conservator since 2008 and stepped down from his role in September 2019 due to his health, with temporary conservatorship handed over to her care manager Jodi Montgomery, but he resumed his duties in January 2020 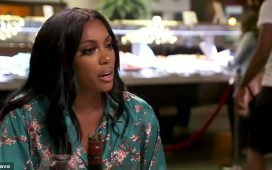 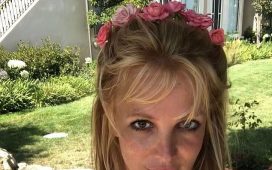 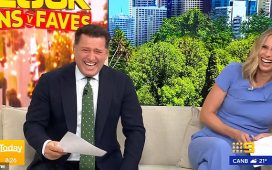 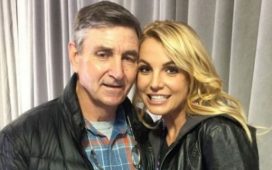