Britney also shared her desire to restain the kitchen cabinets in her home, but she stated her father prohibited such request citing budgetary constraints. According to the report, Britney was given a weekly allowance of $2,000 at the time, a fraction of the millions she earned from her Las Vegas residency.

Moreover, the “Toxic” performer told the investigator she was subjected to drug tests multiple times a week.

The NYT writes that Britney expressed a “lot of fear” when it came to the conservatorship, because, according to the report, “any mistakes resulted in ‘very harsh’ consequences.'”

The court investigator reported these conditions made the 39-year-old singer “very angry” and Britney believed her father was “obsessed” with controlling her. However, the court investigator said it was in Britney’s best interests that she remain under a conservatorship, because of her “complex finances, susceptibility to undue influence and ‘intermittent’ drug issues.”

See also  UK consumer confidence at lowest level since May
Share on FacebookShare on TwitterShare on PinterestShare on Reddit
newscabalJune 23, 2021 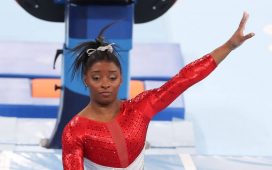 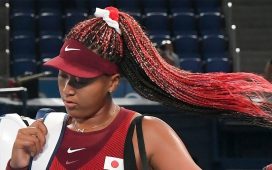 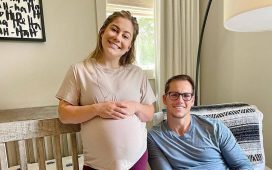 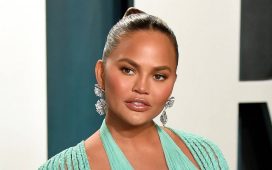 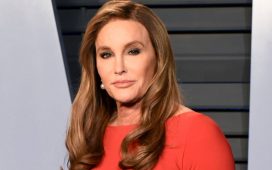 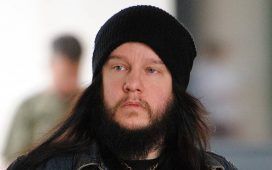