Britney Spears and Sam Asghari shared a sweet video with their new ‘baby’ on Tuesday, as the singer’s conservatorship battle rumbles on.

The couple were joking about with a baby doll in the video, in which Britney, 39, can be seen making it ‘dance’ along to music with her.

Sam, 27, captioned the clip: ‘Exclusive! We had a baby, what should we name her?’

In it, he can be heard saying: ‘Look at that, you look just like each other,’ as Britney plants a kiss on the plastic doll.

In the following clip he added: ‘That baby had the choreography down!!!’, joking: ‘It’s talented.’

Their video comes after Britney’s testimony in court in June, in which she claimed her conservatorship rule dictated that she keep an IUD in her body to stop her from having any more children.

Britney said at the hearing: ‘I would like to progressively move forward and I want to have the real deal. I want to be able to get married and have a baby.

‘I have an [IUD] inside of myself so I don’t get pregnant. They don’t want me to have children – any more children.

The singer has been campaigning to have the rule removed after having no control over her financial or personal decisions since 2008.

Her next hearing is due to take place this week, in which a judge will discuss whether to remove her father, Jamie Spears, as co-conservator.

Britney had alleged the conservatorship amounted to ‘abuse’ as she was not allowed to even be driven in a car by her boyfriend or to spend her own money how she would like.

A new documentary, Controlling Britney Spears, has also alleged that her father secretly recorded her and kept tabs on her mobile phone.

Britney’s legal team have also spoken out to say that if the claims are true, Jamie, 69, crossed ‘unfathomable lines’.

The filing states, per The Guardian: ‘Mr Spears has crossed unfathomable lines. While they are not evidence, the allegations warrant serious investigation, certainly by Ms Spears as, among other things, California is a ‘two-party’ consent state.’ 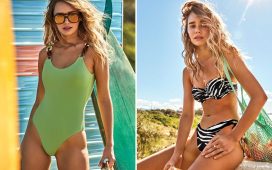 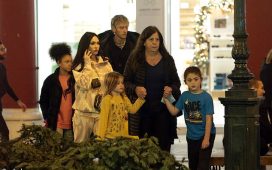 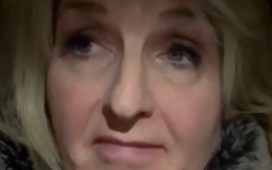 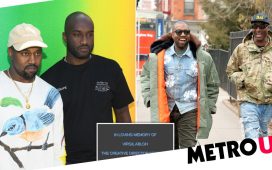