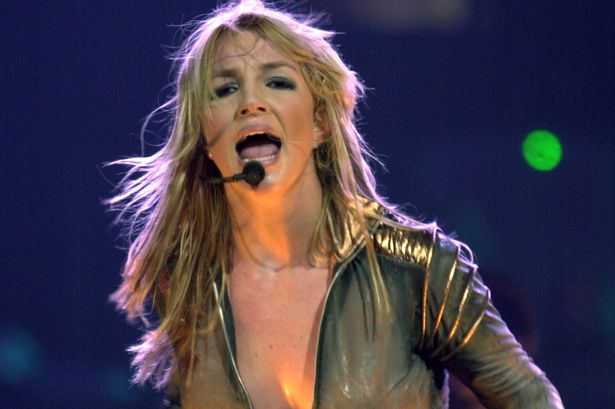 Police in Southern California have handed an allegation of assault against Britney Spears to prosecutors.

The pop superstar is alleged to have struck her housekeeper earlier this month, according to the Ventura County Sheriff’s Office.

Now, Captain Eric Buschow of the Ventura County Sheriff’s Office has confirmed the case has been handed to prosecutors.

The Ventura County District Attorney’s office will decide if Spears should be charged with an offence.

No-one was injured in the incident, which allegedly took place on August 16, police previously said.

Mr Rosengart became the star’s lawyer in July amid her fight to be freed from the conservatorship that has controlled her life and career for 13 years.

Her father, Jamie, has agreed to her demands to step down as conservator of her estate, though no timetable has been given for him to do so. 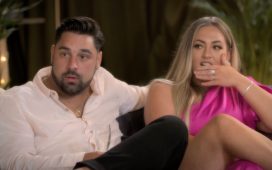 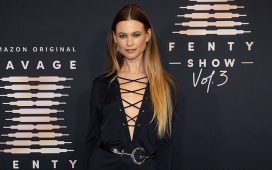 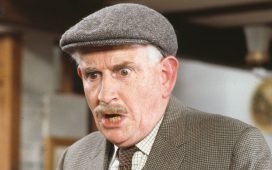 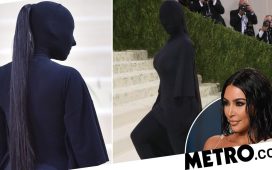 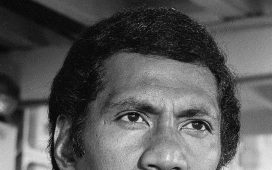