In one of the stranger themes on the opening day of Wimbledon, British tennis player Jodie Burrage shared exactly why she offered an unwell ball boy some Percy Pigs. During the 23-year-old’s opening round match at Wimbledon earlier today, she tended to the youngster after noticing he was struggling.

She then waited with him for several minutes, before offering him the famous British treat that was provided by a generous spectator. During her post-match press conference, the Brit provided an explanation for her gesture.

When asked if she thought he was having a panic attack, Burrage responded: “I think he was being faint, he couldn’t see and his blood sugar was really low. I definitely love a Percy pig, that is for sure. I don’t know why they were there, obviously other people like them as well.

“I just thought ‘this kid needs sugar’, and he wasn’t liking the gel, they’re not the nicest things to have so I thought he needs something else and something just shouted on the side, ‘got sweets here if you want’ and they were Percy Pigs. They’re one of my favourites I would say, I definitely recommend it.”

Sadly for the world number 141, she succumbed to a 6-2, 6-3 defeat against Ukraine ’s Lesia Tsurenko. Burrage complained about the court in the first set, shouting ‘it’s so slow’ to her team.

She was broken twice before rain stopped play for around an hour. Then after another delay, two more breaks of serve came and she was handed her second successive first-round exit at the All-England Club. However, Burrage remained upbeat and will take positives into the remainder of the season.

“Last year I lost four out of four grass court matches, this year I played 15 or 16 matches on the grass and won a lot more than I’ve lost, it’s been a very positive few weeks for me,” she shared. “I will take those positives into my next few tournaments and the US Open qualifying and that run in the States, and hopefully keep this momentum going.”

Her Wimbledon campaign is not over yet however, as she will compete in the women’s doubles alongside compatriot Eden Silva. Their first round opponents are the Dutch pairing of Demi Schuurs and Arianne Hartono. 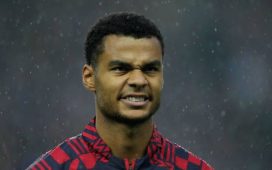 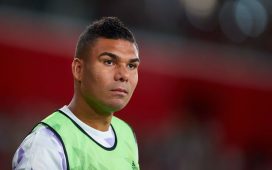 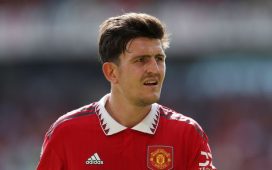 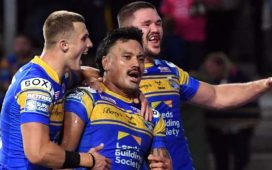 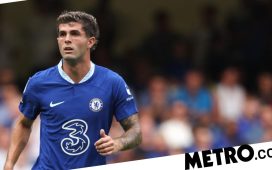 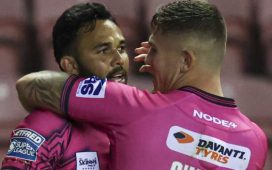 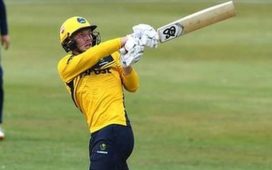