Britain has fired up some of its last remaining coal power plants to help keep the lights on as the country’s wind turbines slow over a few days and the demand for electricity rises.

Three of the UK’s last coal power plants, operating at Drax, West Burton, and Ratcliffe, were called on to supply 6% of electricity on Thursday morning.

The coal plants are likely to keep running over the next few days, alongside a fleet of gas-fired power plants, before breezy weather returns to help meet the rising demand for electricity from renewable energy sources.

The electricity system operator said that the UK still had enough electricity to meet demand, but the cushion of extra power supplies was lower than usual “owing to a number of factors” including “varying renewable generation levels and colder temperatures”.

It is the third time in recent weeks that National Grid’s electricity system operator (ESO) has warned that energy supplies are under pressure.

Tom Edwards, an energy analyst at Cornwall Insight, said the supply squeeze had caused market prices for electricity generated in the early evening, when electricity demand typically spikes, to climb to over £313 per megawatt hours (MWh).

He said that renewable electricity was in relatively short supply in western Europe too, meaning the UK would need to keep running its coal plants while exporting power to France to the Netherlands via cable interconnectors.

The UK is poised for a multi-billion pound boom in renewable energy in the next 10 years, alongside big investments in energy storage technology and nuclear power to help cut fossil fuels from the energy system.

SSE and the Norwegian energy firm Equinor on Thursday gave the green light to the first two phases of the world’s largest offshore windfarm, at Dogger Bank, after completing the financing for the £3bn project.

The Dogger Bank windfarm is also one of the most cost competitive offshore windfarms in the world after driving its costs down to record lows of between £39.65/MWh and £41.61/MWh in the government’s support contract auction last year.

UK inflation: what it means for house prices, savings and pay rises

Power failures: what are the bosses of Britain’s bust energy firms doing now? 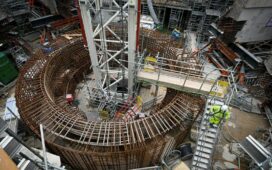 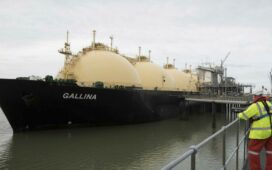 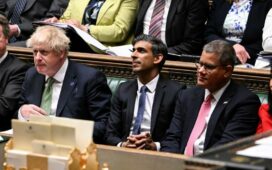