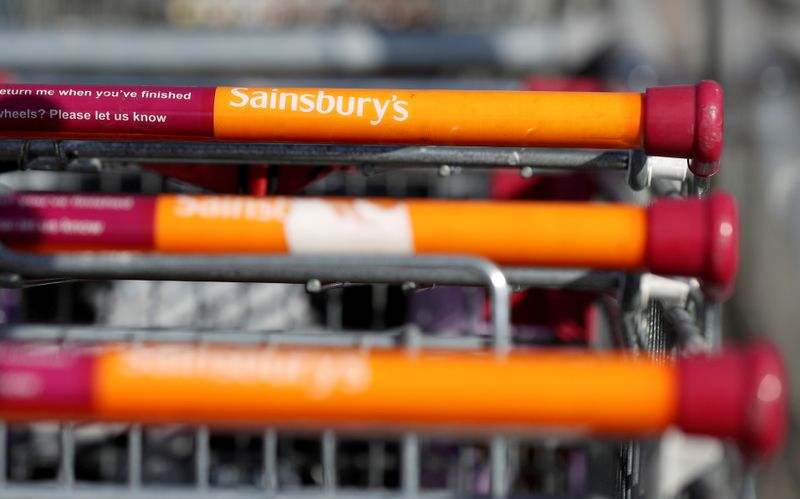 © Reuters. FILE PHOTO: The spread of the coronavirus disease (COVID-19) in Durham

LONDON (Reuters) – Britain’s second-largest supermarket group Sainsbury’s will award staff a third bonus for their efforts during the COVID-19 pandemic, it said on Friday.

Sainsbury’s has 172,000 workers, making it one of Britain’s biggest private sector employers.

The third one-off payment will be made in May to staff working in stores, plus logistics and customer care teams.

Workers in central London will have their pay increased to 10.10 pounds an hour.

The group said the latest rise means pay for store staff has increased by 24% over the past five years.

Shop workers union Usdaw, however, was critical of the rise, saying it fell short of the deal it negotiated with Morrisons, Britain’s fourth-biggest supermarket group, to pay staff 10 pounds an hour from April. 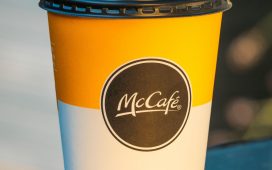 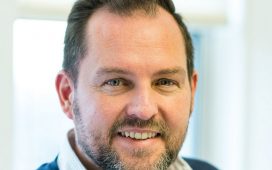 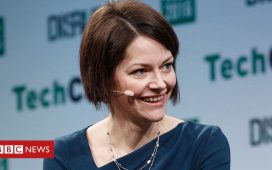 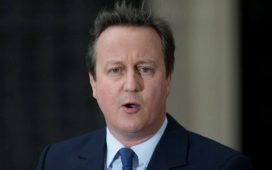