Self-driving buses will drive alongside other traffic for the first time in the UK as part of a trial in Cambridge.

The three-wheel ‘autonomous passenger shuttles’ or ‘Auto-Shuttles’ were launched Thursday at the University of Cambridge.

One of the vehicles ferried transport minister Rachel Maclean around the university’s West Cambridge campus as part of the launch.

The all-electric shuttles can carry ten passengers at speeds of up to 20 miles per hour. They have a range of 100 miles.

The trial of the vehicles developed by engineering firm Aurrigo will start next month.

Although the shuttles drive themselves, safety operators will be on hand to step in and take control at any point.

Tests of the tech have been taking place in Cambridge since late last year, but were paused due to the pandemic.

The trial is part of a broader project by the Greater Cambridge Partnership (GCP) and Smart Cambridge to evaluate the potential for driverless tech in public transport.

It’s hoped the vehicles will pave the way for self-driving, on-demand public transport at large employment sites like hospitals.

She said: ‘It is very exciting to see these vehicles working on real roads here as another first in Cambridge.  These shuttles can be used on demand all day and night, every day of the year — which is unaffordable with our existing public transport. ’

Greater Cambridgeshire mayor Nik Johnson added: ‘By working collaboratively on the future of sustainable transport solutions for Cambridge we not only help people get to and from work but also enable easier access to the cultural, leisure and family activities that we have missed in recent times. ’

Prototype self-driving cars were trialled in London back in 2019 by tech firm FiveAI. But it’s not yet clear when this technology will be available, or allowed, on a large scale.

The Department for Transport recently announced the use of limited self-driving capabilities will be allowed on motorways later this year.

Officials said hands-free driving would be allowed in vehicles with special lane-keeping technology on motorways with slow traffic.

The DfT hopes the tech will make driving safer, with human error contributing to around 85% of accidents.

See also  This guy has been collecting phones for 20 years
Share on FacebookShare on TwitterShare on PinterestShare on Reddit
newscabalMay 28, 2021 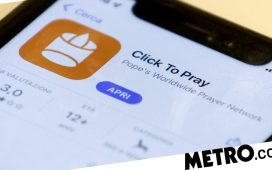 Want to pray with the Pope? There’s an app for that… 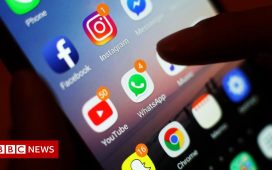 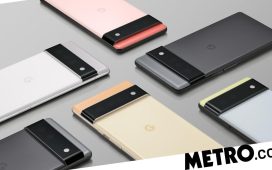 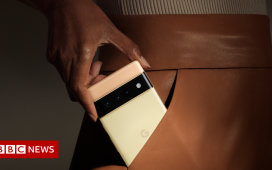 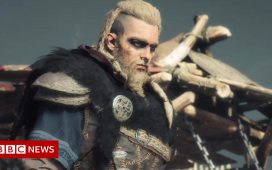 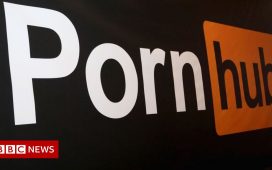