NEWSCABAL
NEWSCABAL > politics > Britain’s economy to bounce back fastest of all the G7 nations this year, experts predict
politics


BRITAIN will enjoy the joint fastest growth in the entire G7 this year thanks to the stonking vaccine rollout, IMF says.

The International Monetary Fund predicted the UK will boom by 7 per cent this year – far higher than the 5.3 per cent they reckoned back in April.

Britain will see higher growth than France, Germany or Canada, the IMF said, and will grow at the same rate as the United States.

While even if another super infectious mutant Covid springs up in Britain, the effect on the economy is likely to be “mild” because of the high wall of protection the jabs programme has built up, the IMF said.

Chancellor Rishi Sunak hailed the good news – but cautioned that many “challenges” lie ahead as Britain recovers from the pandemic.

He said: “There are positive signs that our economy is rebounding faster than initially expected, with the IMF forecasting the UK to have the joint highest growth rate in 2021 among the G7 economies.

“That said, we still face challenges ahead as a result of the impact of the pandemic, which is why we remain focused on protecting and creating as many jobs as possible.”

But one of the reasons the UK is predicted to enjoy monster growth this year is because we suffered one of the biggest slumps in 2020.

Britain’s economy shrank by a massive 9.8 per cent last year – the worst hit out of all the G7 countries.

Earlier today the PM urged people to “stick with the programme” and isolate if they have to – as cases of Covid continued to drop this week.

During a visit to Surrey Police’s HQ in Guildford the PM pleaded with people not to relax their guard after six days in a row of falling infections.

He said: “I’ve noticed obviously we’re six days into some better figures but it is very, very important that we don’t allow ourselves to run away with premature conclusions about this.

“The Step 4 of the opening up only took place a few days ago. People have got to remain very cautious and that remains the approach of the Government.”

The PM praised young people for coming forward to get the jab, saying almost 70% of 18-30-year-olds have now had at least one dose.

And he urged the public to stick with self-isolation rules for a couple more weeks to keep case numbers under control.

He said: “I know people have been frustrated about the pinging and the self-isolation.

“I totally understand that, particularly now as we’re starting to see some better figures, but everybody understands this is still a very dangerous disease.”

He added: “We do need to use the tools that we have. Self-isolation is the one that we’ve got, I urge people to do it.

“Until then please can everybody stick with the programme.” 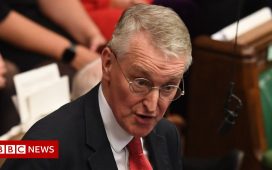 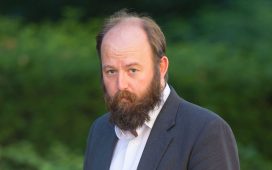 The petrol queues seem like a throwback. But at least in the 70s our leaders weren’t so callow | John Harris 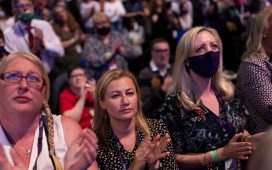 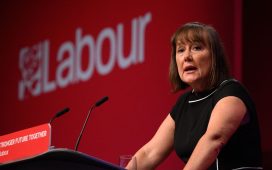 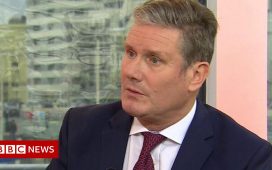