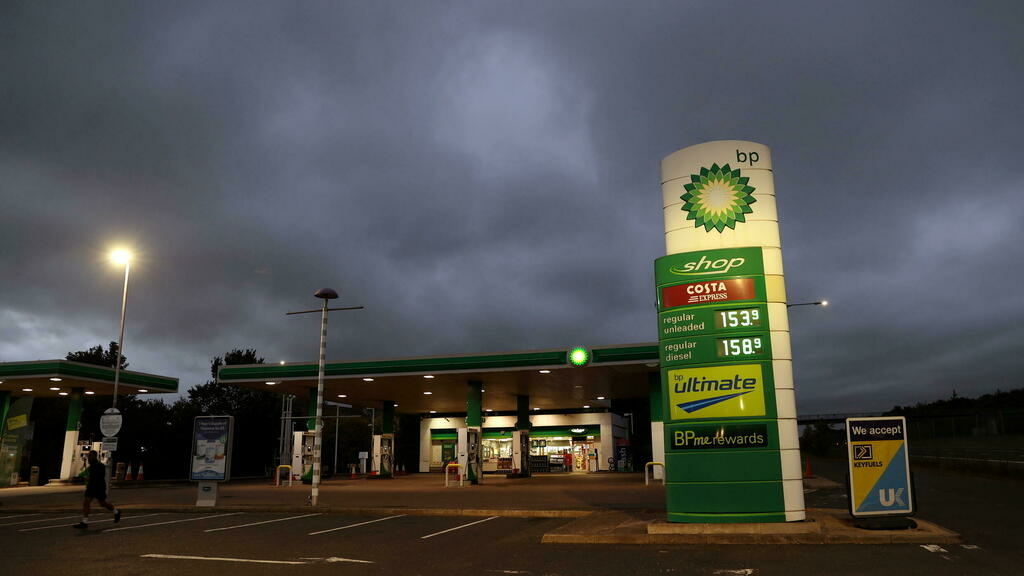 Britain on Friday vowed to do whatever it takes to resolve a trucker shortage that has forced oil giant BP to close some petrol stations and strained supermarket supply chains to breaking point.

Just as the world’s fifth largest economy emerges from the COVID-19 pandemic, a spike in European wholesale natural gas prices and a post-Brexit shortage of truck drivers has closed some petrol stations and raised fears of a food supply crunch.

BP temporarily closed some of its 1,200 UK petrol stations due to a lack of both unleaded and diesel grades, which it blamed on driver shortages. ExxonMobil’s Esso said a small number of its 200 Tesco Alliance retail sites had also been impacted.

For months supermarkets and farmers have warned that a shortage of truck drivers was straining supply chains to breaking point – making it harder to get goods to market.

“We’ll do whatever it takes,” Shapps told Sky News. “We’ll move heaven and earth to do whatever we can to make sure that shortages are alleviated with HGV drivers.”

McDonald’s had to take milkshakes and bottled drinks off the menu at its British restaurants in August and chicken chain Nando’s ran out of chicken as they battled the supply chain issues that have hit businesses across the economy.

Suppliers have warned that there could be more shortages of petrol because of a lack of drivers to transport fuel from refineries to retail outlets, but Shapps said that government moves to double the number of lorry driver tests would soon resolve the crisis.

“Many more tests are being made available now so we should see it smooth out fairly quickly,” he said.

The haulage industry says it currently needs around 100,000 more drivers after some 25,000 returned to Europe before Brexit and the pandemic halted the qualification process for new workers in Britain.

Shapps said COVID-19 exacerbated the problem and that Britain was unable to test 40,000 drivers during lockdowns.

The trucking industry body, the Road Haulage Association, has called on the government to allow short-term visas for international drivers to enter Britain and fill the gap, while British drivers are being trained for the future.

But any change in policy may already be too late to support the run up to Christmas because the retail industry starts preparing in September and October and any visa rule change or increase in testing would take time to come into force.

“It’s an enormous challenge,” Rod McKenzie, head of policy at the RHA, told Reuters. In the short-term he said international drivers could help, even if it may be too late to help Christmas, and in the longer term the industry needed better pay and conditions to attract workers.

“It’s a tough job. We the British do not help truckers in the way that Europeans and Americans do by giving them decent facilities,” he said.

British scientists being ‘frozen out’ of EU research due to NI row, claims MP 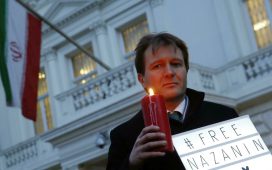 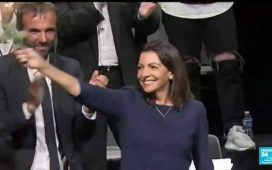