BREXIT Britain is refusing to grant hordes of Eurocrats in ­London diplomatic immunity — to the fury of Brussels.

Foreign Secretary Dominic Raab has turned down elite credentials to the EU’s new ambassador to the capital — because he does not represent a country.

Livid Brussels bosses want him to be able to roam the UK above the law.

But Joao Vale de Almeida, the EU’s first ambassador in London after Brexit, has not been given the same favoured status as other diplomats.

Boy, 15, killed after being ambushed by gun and knife gang near school

Mum, 34, woken by toddler’s screams as he was attacked by huge rat in the night

Downing Street said the EU delegation would receive the “privileges and immunities” they needed to carry out their work in the UK.

But senior Tory Tobias Ellwood described the row as a “silly spat” and insisted the UK should be “better than this”.

Mr Ellwood, chairman of the Commons Defence Committee, said: “This is simply petty.”

BRUSSELS should get its story straight.

Either the EU is just a club of nations which never threatened our sovereignty, or it’s evolving into one giant country.

And since it’s insisting — so far in vain — on its ambassador having diplomatic immunity from UK laws, we must conclude that while pretending to be the former it really considers itself the latter.

At least we now know.

Once it’s all made formal, we must grant that request. 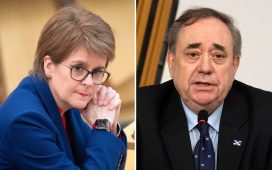 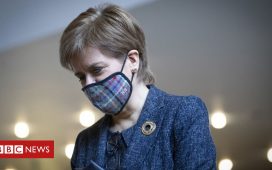 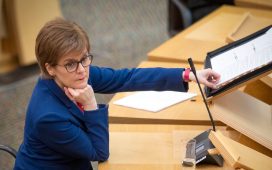 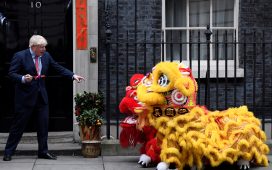 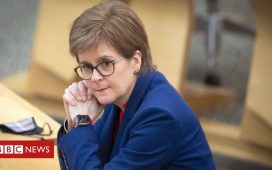