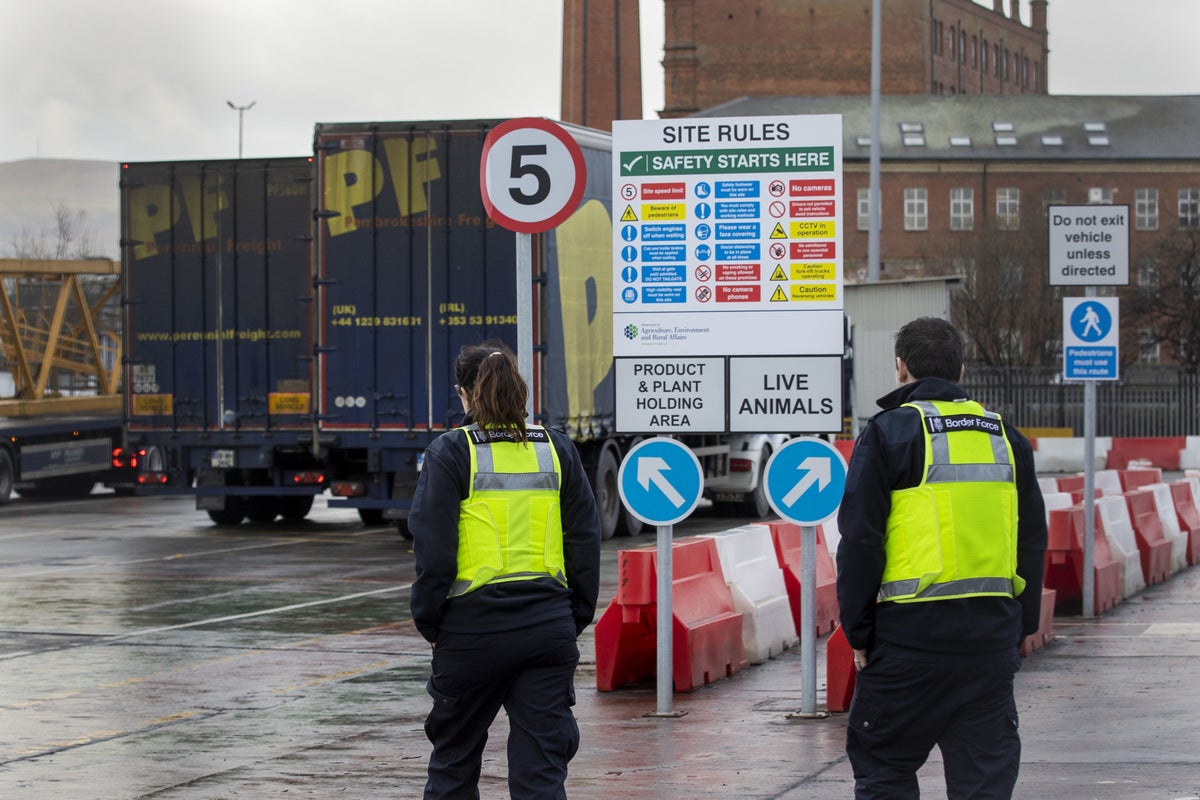 rexit will hit workers’ real wages by nearly £500-a-year and damage Britain’s competitiveness, according to a new report on Wednesday.

The Resolution Foundation report, in collaboration with the London School of Economics, said the immediate impact of the referendum result has been clear, with a “depreciation-driven inflation spike” increasing the cost of living for households, and seeing business investment falling.

The UK has not seen a large relative decline in its exports to the EU that many predicted, although imports from the EU have fallen more swiftly than those from the rest of the world, the study suggested.

The report said Britain has experienced a decline of eight per cent in trade openness – trade as a share of economic output – since 2019, losing market share across three of its largest non-EU goods import markets in 2021, the US, Canada and Japan.

The full effect of the Trade and Cooperation Agreement will take years to be felt but the move towards a more closed economy, say the authors, will make the UK less competitive, which will reduce productivity and real wages, it was predicted.

The research estimated that labour productivity will be reduced by 1.3 per cent by the end of the decade by the changes in trading rules alone, contributing to weaker wage growth, with real pay set to be £470 per worker lower each year, on average, than it would otherwise have been.

Output of our fishing industry is expected to decline by 30 per cent and some workers will face “painful adjustments”, said the foundation.

The report added that the North East, an area which voted significantly for Leave, is expected to be hit hardest by Brexit as its firms are particularly reliant on exports to the EU.

Sophie Hale, principal economist at the Resolution Foundation, said: “Brexit represents the biggest change to Britain’s economic relationship with the rest of the world in half a century.

“This has led many to predict that it would cause a particularly big fall in exports to the EU, and fundamentally reshape Britain’s economy towards more manufacturing.

“The first of these has not come to pass, and the second looks unlikely to do so. Instead, Brexit has had a more diffuse impact by reducing the UK’s competitiveness and openness to trade with a wider range of countries. This will ultimately reduce productivity, and workers’ real wages too.

“Some sectors – including fisheries – still face significant change to come in the years ahead, but the overall services-led nature of the UK economy will remain largely unaffected.”

The report comes as the Treasury has so far failed to come up with an analysis showing the harm, or benefit, caused by Brexit, amid suspicions that it does not want to admit the truth.

The Bank of England has also been accused of being reluctant to talk about Brexit to avoid upsetting the Government.

However, Hilary Benn, Labour MP and co-convenor of the UK Trade and Business Commission, said: “The Government’s Brexit deal is making businesses and consumers poorer at a time when people up and down the country are struggling to make ends meet.

“This research makes clear that these are not just teething problems but actually a long-term economic problem that will continue unless something is done about it.

“There’s only so long that the Government can hide from these warnings. Denial is not an effective policy.

“Ministers must now review their Brexit deal, reopen conversations with the EU and set out the steps they intend to take to make the UK more competitive.”

A Government spokesperson said: “Since we left the European Union, we have begun seizing new opportunities to improve UK regulation for businesses and consumers through plans to enhance competition and harness new technology.

“Exports and imports to and from the EU increased in the three months to April 2022, and are now above pre-pandemic levels.”

“We will introduce the Brexit Freedoms Bill which will enable the government to amend, repeal and replace retained EU law, helping us to create a new pro-growth framework that gives businesses the confidence to invest and create jobs.” 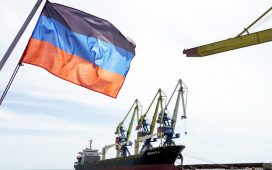