British sausage-makers face a ban on exporting their bangers to the EU from this Friday.

Government guidance says UK producers will not be allowed to export “chilled meat preparations” to Europe from January 1.

That includes chilled mince and chilled raw sausages, plus ungraded eggs and some unpasteurised milk.

Industry chiefs believe such exports will still be allowed if they are frozen.

It had been hoped negotiators would secure an arrangement for sausages while thrashing out the wider Brexit trade deal.

But government guidance updated on Monday night continues to say that, due to EU rules, chilled sausages will be “prohibited” from export to Europe.

What do you think? Give your opinion in our comments section below.

The 1,426-page Brexit deal makes clear that, while there will be co-operation between the two sides, the EU and UK will each have their own independent “sanitary” rules on products of animal origin.

Nick Allen, chief executive of the British Meat Processors Association, told the Mirror: “We had given up hope that they would get this particular issue resolved before January 1.

“What we hope, and what one or two people have said to us, is that in the coming months we can negotiate an export health certificate so this stuff can go to the Continent.

“We are hopeful it’s not a ban forever and it will be solved.”

He added: ”For some people it’s quite a significant blow.

“Some businesses will have developed a trade around it and they won’t be able to do it”.

Mr Allen said he believed frozen sausages, and many other types of raw meat, were not affected by the ban.

A separate deal was secured earlier in December to keep chilled sausages moving from Britain to Northern Ireland, which will follow many EU rules after Brexit.

At the time, Boris Johnson was said to have told business leaders: “Nothing can stop the Great British sausage making it to Belfast.”

But the Northern Ireland sausage pact is only in place for six months and there is uncertainty about what will happen after that.

Katy Hayward, of the UK in a Changing Europe think tank, said as things currently stand there would be “no way of getting those chilled meat products into Northern Ireland” after July 1.

Mr Allen said the “vast majority” of exports of such goods from Britain would have been to Northern Ireland, not the EU, where the cliff-edge won’t exist this Friday. 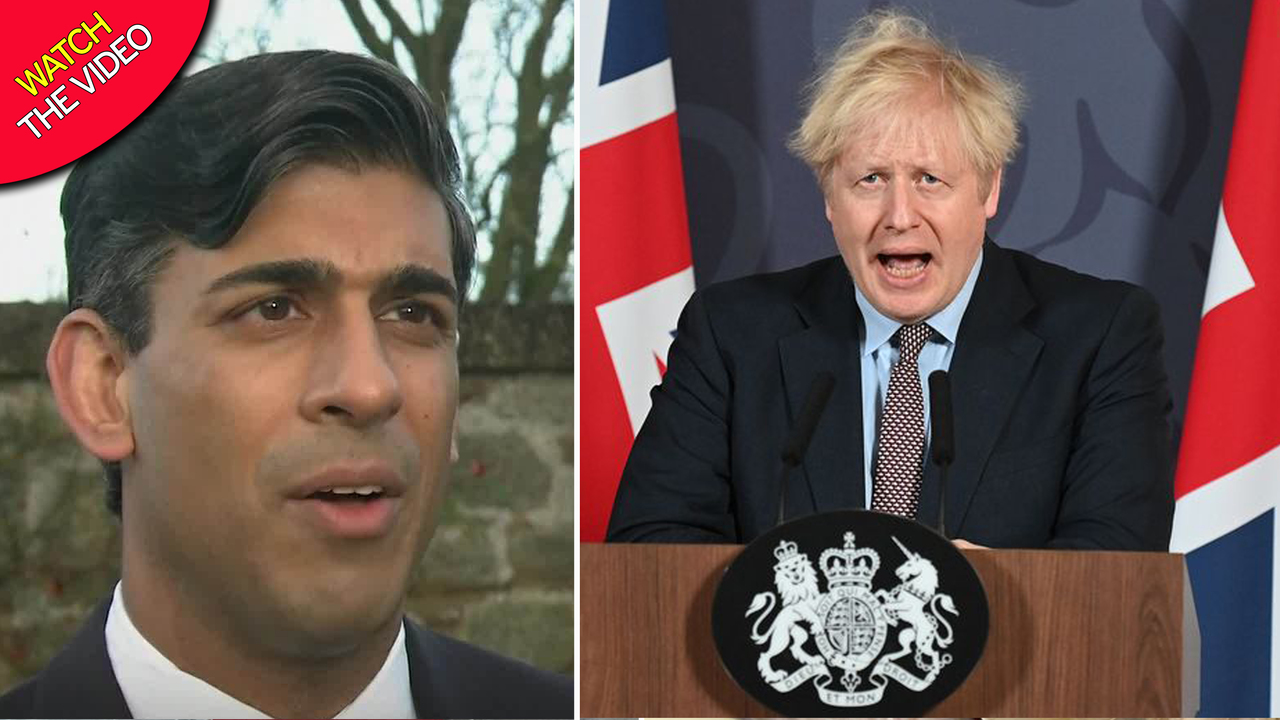 But he added: “A lot of people are avoiding exporting in these first couple of weeks anyway because they think it’s going to be a shambles.”

The government’s guidance to exporters for January 1 onwards was updated on December 28, in the light of the Brexit trade deal.

A government spokeswoman said: “We have agreed a deal based on friendly cooperation between sovereign equals, centred on free trade and inspired by our shared history and values.

“It takes the UK completely out of the EU’s customs union and single market – which means businesses should continue their preparations for changes next year.” 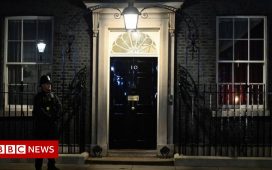