Nigel Farage’s party aims to broaden its agenda and call for a different approach to the coronavirus crisis, and to reforming the economy.

Announcing the official birth of Reform UK, he said: “This is great news and the perfect time in the New Year. The need for Reform is greater than ever as we try to recover from Covid.

“We have a huge opportunity as a nation post-Brexit, but there are many areas of the UK that need real, bold reform: our economy, House of Lords, BBC, civil service, the voting system to mention a few.”

“We must reform our approach to Covid, and reform the economy so that it incentivises the self-employed, entrepreneurs, and small businesses.

“Faster growth for all will be achieved by reforming our approach to tax, unnecessary regulation and wasteful government spending.”

The name change had been challenged by the Reform think tank, which argued that it could lead to “voter confusion”.

In the 2019 general election, the Brexit Party contested 275 seats and took two per cent of votes but did not succeed in electing an MP. 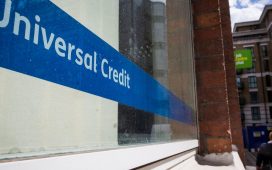 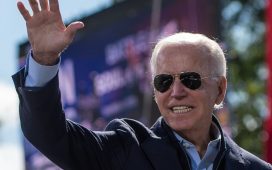 How Joe Biden's inauguration will be different to Donald Trump's 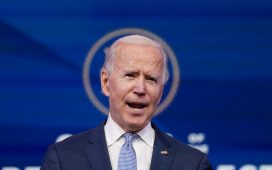 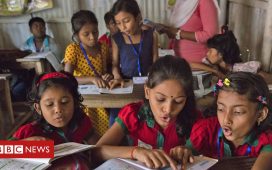