UK residents of Spain seeking to return to their homes were wrongly turned away by British Airways staff at Heathrow as they prepared to fly home. UK nationals attempting to reach the Netherlands have also been turned away since the Brexit transition phase ended.

It comes as Conservative MPs in the north of England have urged Rishi Sunak to set aside billions to fuel the region’s economy amid fears the pandemic will widen the gap between London and “left-behind” areas.

Jake Berry, chair of the Northern Research Group of more than 50 Tory MPs, said “we expect this government to invest”, and did not rule out his group pushing their influence in the Commons if progress is not made on Boris Johnson’s promise to “level up” the regions.

Boris Johnson is to make a televised statement at 8pm on the coronavirus situation, as he recalls the House of Commons to debate the crisis on Wednesday.

Scotland will return to lockdown from midnight with pressure building on Boris Johnson to implement new measures covering all of the UK.

Will these measures take us back to March? Tier 5? Or something nearer the November lockdown?

Nicola Sturgeon has announced new lockdown rules meaning everyone in mainland Scotland must stay at home except for essential purposes, effective from midnight tonight until the end of January.

Ms Sturgeon said it was essential to act now to prevent infection rates soaring to the levels currently seen in London and the southeast.

“Our overriding duty now is to act quickly to save lives and protect the NHS,” she said. “Delay or prevarication in the face of this virus almost always makes things worse, not better, even if it stems from an understandable desire to wait for more data.”

London mayor Sadiq Khan has called for the government to order a national lockdown “as a matter of urgency”, in an appearance on LBC just now.

Ports have been quieter than usual on the first weekday since post-Brexit rules came into effect but a representative for the freight industry said traffic is expected to build as the week goes on.

Rona Hunnisett, from Logistics UK, which represents the freight industry, said traffic levels were lower than usual at the moment due to a number of potential reasons including stockpiling by businesses in anticipation of delays, the closure of non-essential retail due to Covid-19 and a slow return to business after the Christmas break.

READ  The Guardian view on tackling domestic abuse: when home isn’t a haven

“We anticipate that traffic levels will build during the week and over next weekend,” Ms Hunnisett said.

Tom Talbot, head of customs operations for Dublin Port, said they are still seeing very low levels of trade because of the time of year.

“This has provided a good opportunity for ourselves, for trade, for business to build familiarity with the system, with new procedures,” Mr Talbot said.

“It allow firms to build familiarity with procedures that apply to trade and new trade with Great Britain and the arrangements that are in place across both Rosslare and in Dublin Port.

When will the PM reveal changes to Covid curbs?

So will Boris Johnson be forced to follow Nicola Sturgeon? The PM said on Monday morning that there is “no question” that tougher measures will now be needed in England to tackle rising Covid infections.

Johnson is reportedly convening the government’s key “Covid-O” committee on Monday to decide on any changes. A Downing Street source told The Mail ministers were considering putting even more areas of England into the toughest tier 4 for now.

And plans for a return of shielding for clinically vulnerable people in England are being drawn up by Mr Johnson’s government, The Daily Telegraph has reported.

But any action taken over the next few days may not be the last of the tightening see in January – with widespread speculation that the PM will have to consider a new “tier 5” category or another full-scale lockdown if cases and hospital admissions do not come down.

Nicola Sturgeon is reportedly all set to announce a new lockdown for Scotland – with a “legally enforceable stay at home rule” – according to BBC Scotland. Schools are expected to remain shut for the rest of month.

The former Metropolitan Police commissioner has said the UK will be less safe now the country has left the EU and the Brexit process is complete.

It follows a suggestion by home secretary Priti Patel the nation can be made safer after leaving the bloc – claiming British agencies can now be given “even tougher powers”.

Sir Ian Blair rejected the idea, and pointed to the fact the UK has lost both the European Arrest Warrant and a major EU database which had been accessed more than 600 million times a year by British police.

He added: “The police have been quietly beating the drum, saying, ‘This is going to make us less safe’. And I’m afraid that is what is going to happen.”

Half a dozen unions representing teachers and support staff have called on the government to “pause” its “chaotic” reopening of schools, as councils across the country move to defy ministers.

Local authorities in some areas of England say they will unilaterally keep their primary schools shut – ignoring orders from Whitehall on public health grounds.

“Bringing all pupils back into classrooms while the rate of infection is so high is exposing education sector workers to serious risk of ill-health and could fuel the pandemic,” said the GMB, NAHT, NASUWT, NEU, UNISON and Unite. 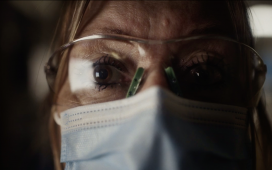 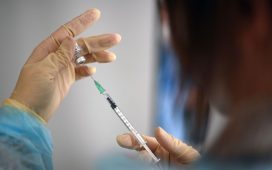 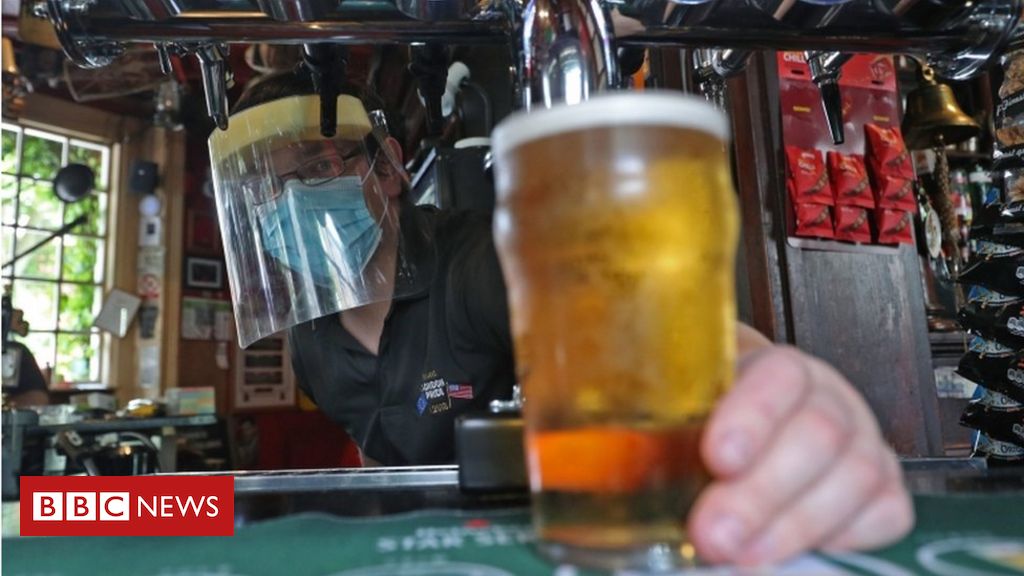 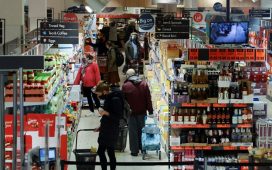