NEWSCABAL > politics > Brexit: More than 50 per cent of Brits do not believe Boris Johnson can get good deal with EU, poll reveals
politics

Brexit: More than 50 per cent of Brits do not believe Boris Johnson can get good deal with EU, poll reveals 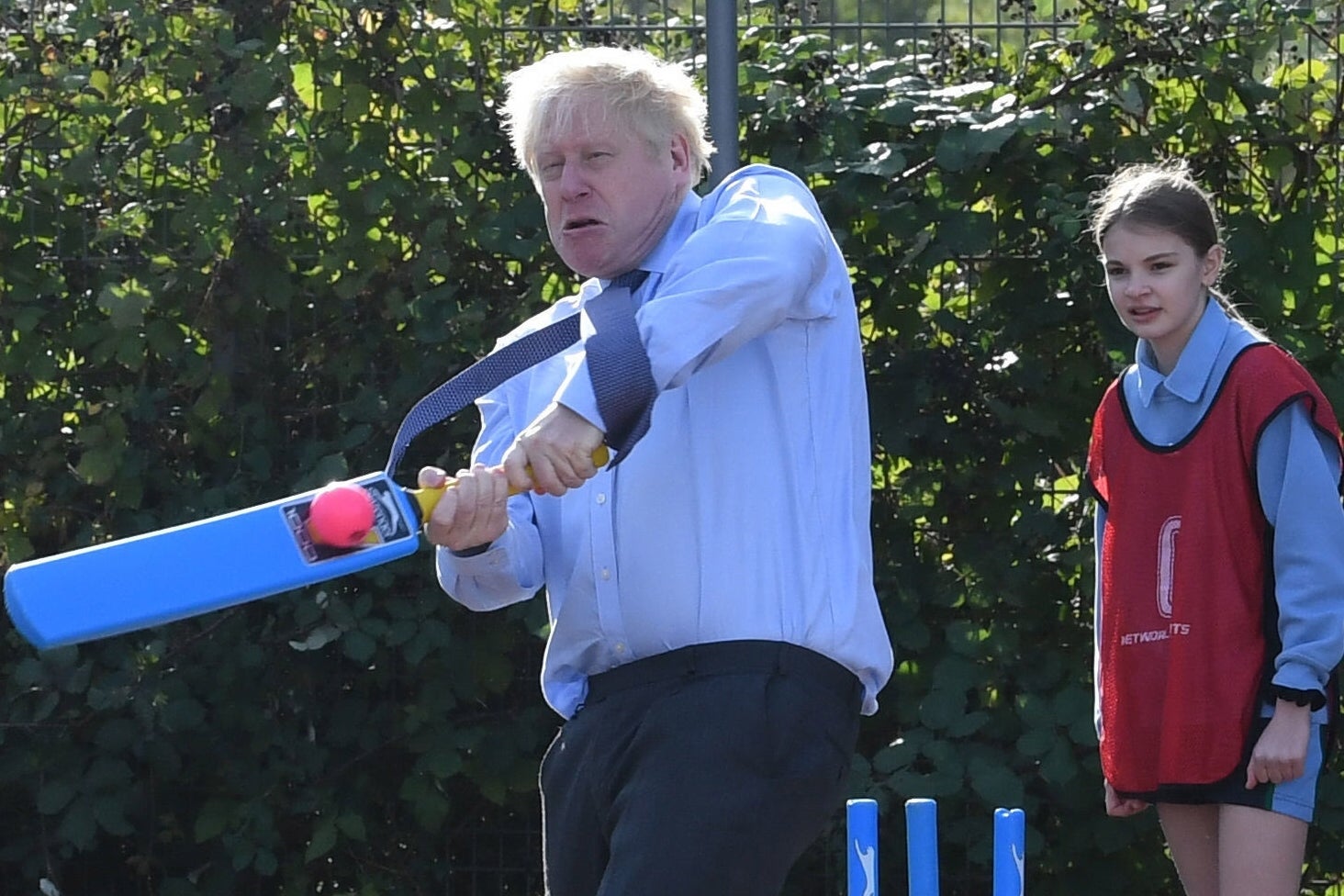 Most Britons do not believe Boris Johnson can get a good deal for the UK in Brexit negotiations – and also think the Government has failed to prepare for a no-deal outcome.

As the EU and UK teams begin a new round of official talks, research by Ipsos MORI found that 58 per cent of the public do not feel confident that there will be a successful outcome for Britain.

Only 26 per cent think the Government has prepared well for the possibility that talks will fail to reach any deal by December 31, the date that Britain is due to leave the EU single market and its smooth, borderless trading rules. Almost two thirds, 63 per cent, think ministers have done a bad job.

Cabinet Office Minister Michael Gove travelled to Brussels this morning for talks on the Northern Ireland border dispute, starting a week of formal negotiations on future trade and co-operation between the EU and the UK.

On Tuesday, the ninth round of negotiations on a future relationship between the two sides will continue in Brussels as time ticks down to December 31, the end of the transition period in which the UK remains in the single market and follows EU rules.

Irish Taoiseach Micheal Martin said he is “not optimistic” that a trade deal will be struck. He said the UK’s Internal Market Bill enabling the UK to break international law had “eroded trust”.

Downing Street is convinced that talks are progressing well in private, despite seething public spats over the Irish border and Mr Johnson’s claims that the EU has threatened a food blockade.

And public pessimism has eased compared with a year ago when the Prime Minister was battling with Parliament and the courts to enable Brexit to happen at all. A minority of 39 per cent feel confident the PM will get a good deal this time, compared with just 30 per cent who thought he would succeed in September 2019.

Time is running out for a deal, with fewer than 100 days until the end of the transition period, during which EU rules and smooth trading privileges continue to apply to the UK. David Frost and Michael Barnier, the two lead negotiators, will start formal talks tomorrow, hoping for a breakthrough before a summit on October 15.

Mr Martin told the i newspaper when asked if a free trade deal is likely: “I’m not that optimistic, if I’m honest. Just to let you know that the (Irish) government is preparing its budget in three weeks’ time on the basis that there will be a no-deal Brexit.”


Gideon Skinner, head of political research at Ipsos MORI, said: “Britons are still pretty pessimistic about the prospects of getting a good deal from the Brexit negotiations, and the preparations for a no deal if we don’t.

“However, there is more optimism than last year – mainly among the Prime Minister’s own supporters, who have also become more likely to blame the EU if no deal is reached by the end of transition, suggesting since the election he has succeeded in getting them behind his approach.”

Earlier this month, Mr Sefcovic issued the UK with an ultimatum to drop controversial provisions in legislation overriding elements of that Brexit divorce deal by the end of the month or face legal action for breaking international law.

Downing Street on Friday dropped suggestions that Brussels was threatening to block food exports from Britain to Northern Ireland after the EU gave clarity on its position. Asked about a report suggesting Downing Street was growing optimistic that a deal could be reached, a spokesman said: “We’ve had useful exchanges with the EU over the past couple of weeks and progress has been made in certain areas.”

Two key areas of contention continue to be state aid provisions and access to fisheries.

The controversial UK Internal Market Bill was introduced after claims that Brussels was trying to prise Northern Ireland from the UK. In the face of widespread outrage and a Tory rebellion, the Prime Minister was forced to give ground by promising MPs a vote before using powers to disobey the withdrawal agreement.

Ipsos MORI interviewed 1,013 adults across GB by phone from September 11 to 18. Data are weighted. Details from www.Ipsos-mori.com