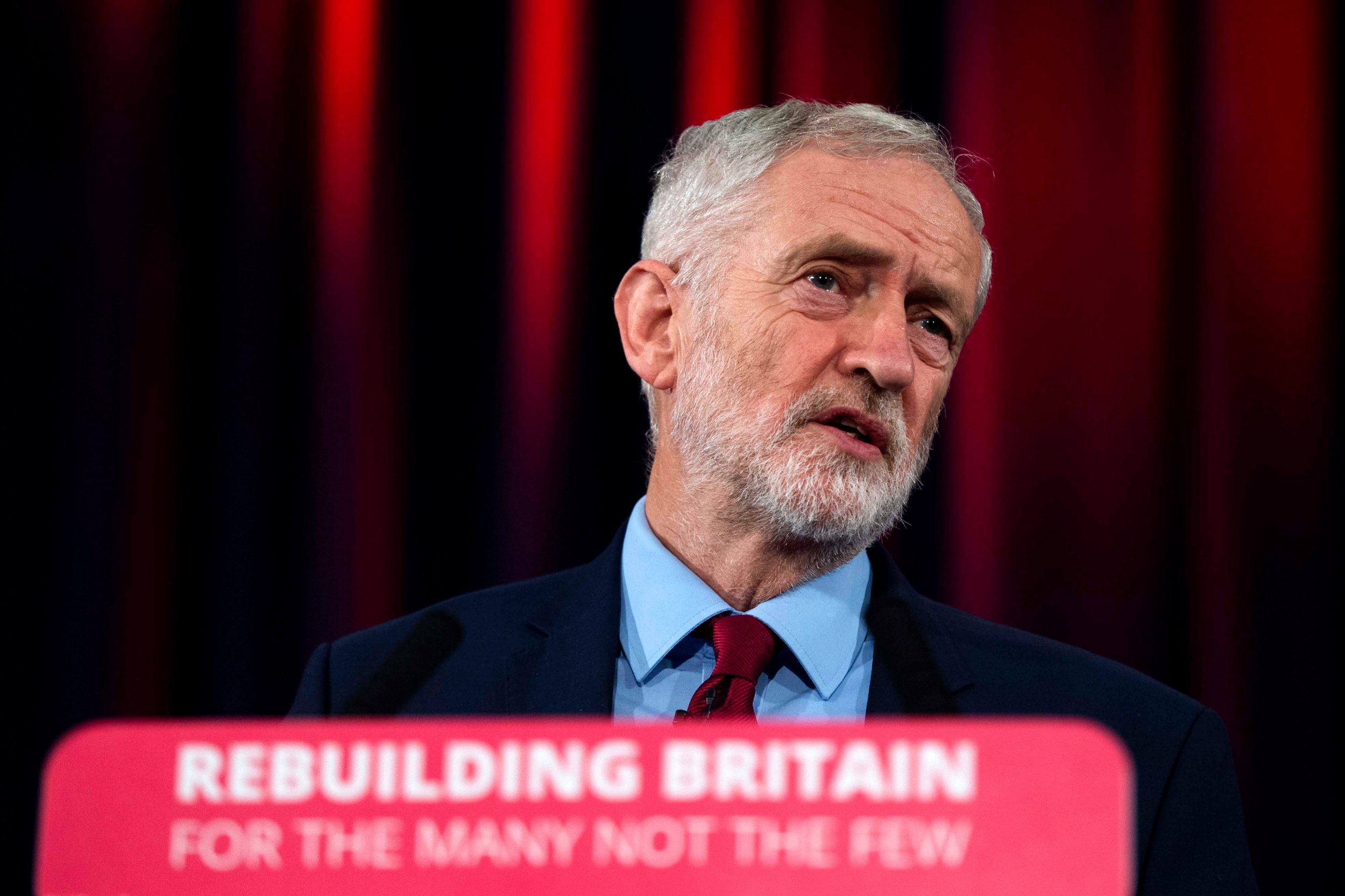 Jeremy Corbyn’s fears about the potential for European Union state aid rules to thwart Labour’s manifesto reforms are unfounded, according to an analysis by the IPPR think tank.

The Labour leader said last month that the EU rules on industrial support to certain sectors “need to be looked at again” and some close to the leadership have argued that Labour should embrace Brexit on the grounds that a total repture with the EU is necessary to achieve the party’s economic goals.

But the IPPR, which had close links to Labour in the past, argues in a new report that the UK has more scope to deliver state aid in the EU that is ”generally understood”, including subsidising the railways.

“Successive UK governments have said their hands are tied in developing more proactive industrial policy by European Union rules. But it appears that this is not, in fact, true,” said Marley Morris, an IPPR researcher.

The report points out that state aid is permissible under EU law when it assists regional rebalancing, small companies, research and development and the environment.

Labour’s manifesto in 2017 promised the re-nationalisation of privatised water companies and train franchises.

The think tank said it was clear that EU law is not incompatible with state ownership.

The law can prevent state monopolies, but there are exemptions for “services of general economic interest”.

“While the UK has 16 state-owned enterprises, this is relatively low compared to other member states,” the IPPR notes.

The IPPR also suggests there is actually considerable scope for the UK to increase the value of its state aid in future.

While the UK currently spends around 0.36 per cent of GDP on state aid, this is below the average of other EU economies.

France spends 0.65 per cent and Germany 1.31 per cent. If the UK matched German spending levels it would imply almost another £20bn a year of industrial support.

Labour’s commitment to a permanent customs union and acceptance of the Northern Ireland backstop also implies continuing to follow EU state aid guidelines, even if the UK followed through with Brexit, since this would be the required price of both.

George Peretz QC has written that: “Though Lexiters [left-wing Brexiteers] complain that the state aid rules could be an obstacle to a Labour government, in my experience they never get beyond abstractions about the ‘neoliberal’ nature of those rules to actually set out the policies that a Labour government may want to implement that would not be permitted.”